Sanjay Leela Bhansali’s next with Salman Khan is not costume...

The rumours doing the rounds of the Khan superstar Salman are true. Sanjay Leela Bhansali is indeed directing Salman. However, the reports of the two getting together to do a costume drama are wrong. 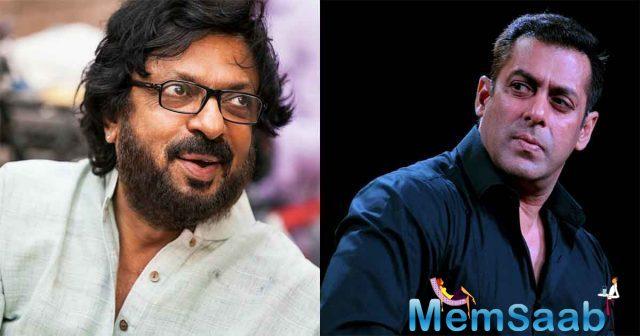 Sources say that the script that Bhansali has in mind for Salman was evolving for a long time. He would have made this particular subject only with Salman or not at all. 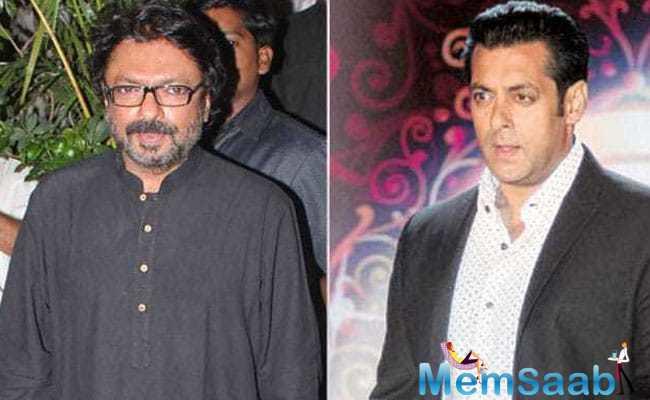 In This Image: Sanjay Leela Bhansali, Salman Khan
More importantly, after Ram Leela, Bajirao Mastani and Padmaavat, Bhansali needs a break from the costume drama and the Ranveer-Deepika pairing. Really! For how long can he rattle the sabre without the edge blunting? Bhansali has done all he could for now with the period genre and with the Ranveer-Deepika cast. It is time to move on and think what context and pretext to do so than SLB-Salman combination which, trade experts say, can still shake the box office if given the right creative stir.