Sanjay Dutt will watch Rajkumar Hirani’s Sanju only after its...

Rajkumar Hirani’s upcoming film Sanju, a film based on the colourful life of Sanjay Dut, will have the actor to watch the film after its release. The trailer which is high on emotions talking about the shocking life of the actor has left Sanjay nostalgic and emotional. Produced by Vinod Chopra Films and Rajkumar Hirani Films in association with Fox Star Studios. Sanju is all set to be released on 29th June 2018.

The uncanny resemblance of Ranbir Kapoor in the lead role as Sanjay Dutt has stunned the audiences who’re waiting to witness the latter’s life on big screen with bated breath. 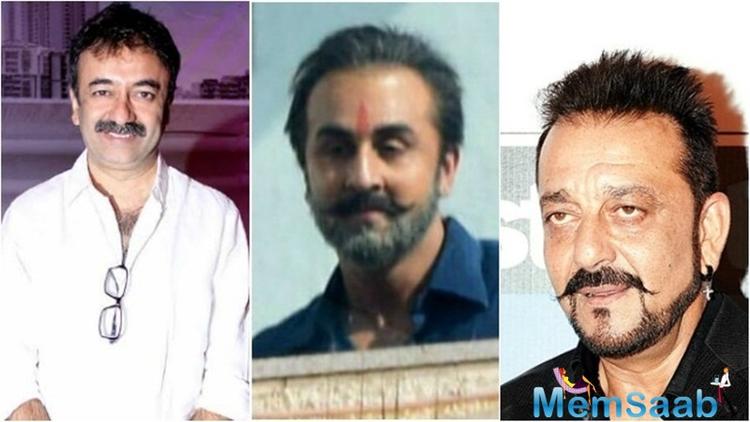 The actor who is known to own up to all his controversies narrated his life stories to the filmmaker unabashed. 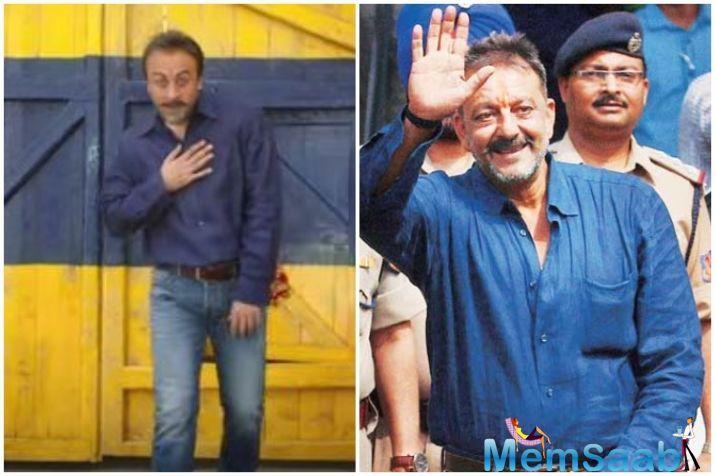 In This Image: Sanjay Dutt, Ranbir Kapoor
The hours of conversation led Rajkumar Hirani to explore the possibility of making a film based on the colourful life of Sanjay Dutt. When the director approached Sanju to make an uncensored biopic, Sanjay agreed instantly.

An emotional Sanjay has decided to watch the film only when it releases in theatres. He wants to relive his life as an audience. 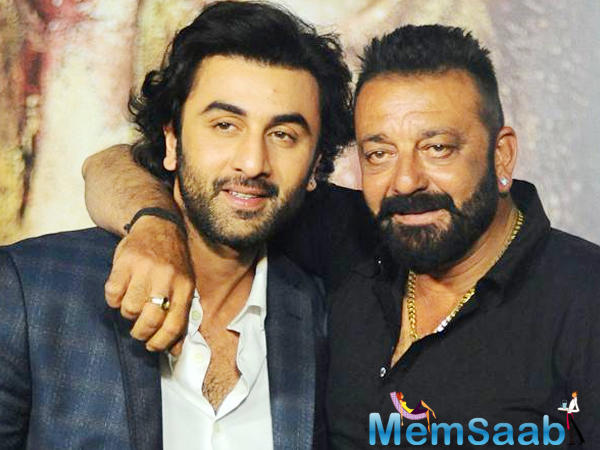 In This Image: Sanjay Dutt, Ranbir Kapoor
There are a lot of instances of his life that he is looking forward to watching, especially the memories with his parents. Right after the release of the trailer, Sanjay Dutt was inundated with multiple phone calls in the response of his unbelievable life story. Friends and well-wishers were surprised to learn about the lesser known instances about the life of Sanjay.

Rajkumar Hirani has been time and again treating the audience with posters which has stirred curiosity and anticipation amongst the audience to watch the film on the screen. 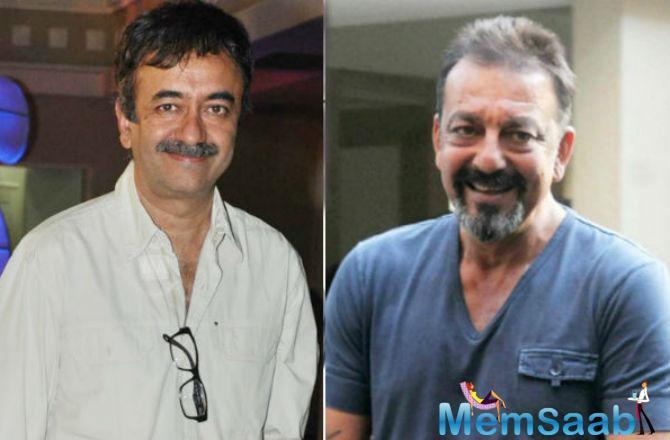 In This Image: Rajkumar Hirani, Sanjay Dutt
Written and directed by Rajkumar Hirani, the film will also stars an ensemble cast in addition to Ranbir Kapoor which includes Paresh Rawal, Manisha Koirala, Vicky Kaushal, Sonam Kapoor and Dia Mirza amongst others.