While it may be Ranbir Kapoor, who plays Sanjay Dutt in Rajkumar Hirani’s biopic informally titled Dutt, don’t be surprised when you see the actor himself popping up on screen at some point. 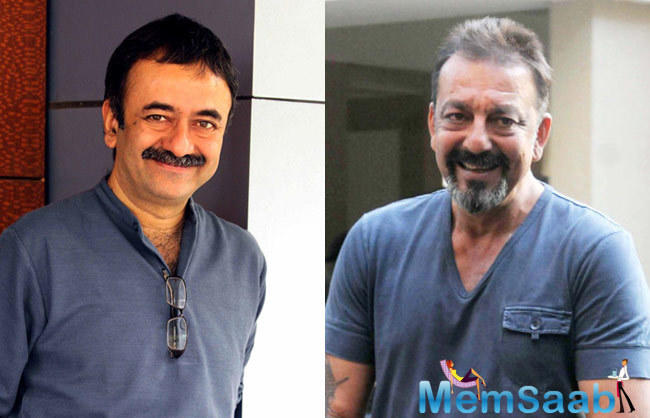 In This Image: Sanjay Dutt, Rajkummar Hirani
The decision to include Sanjay in the biopic was taken earlier this week by the film’s team, in the light of the fact that audiences would expect the actor to make his presence felt. While earlier, it was decided that Sanjay would keep out of the film, the team has now revised its opinion.

They now feel that Sanjay’s presence would only add to the film’s equity. 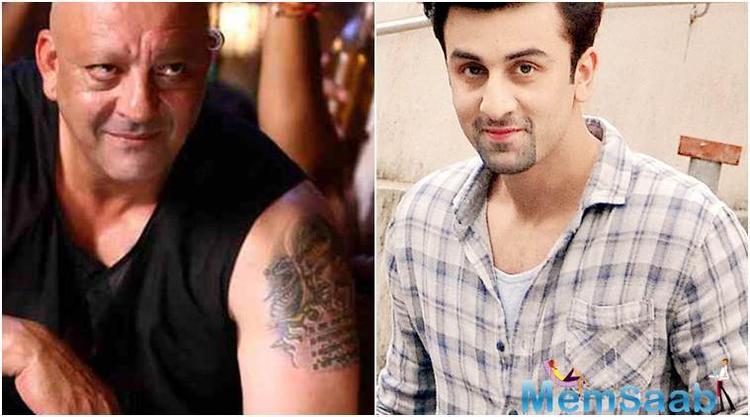 In This Image: Sanjay Dutt, Ranbir Kapoor
“It would seem like the film is getting Sanjay’s approval if he makes an appearance in it. There is enough space for him to fit nicely into the plot, without creating any kind of imbalance,” says a source close to the biopic.