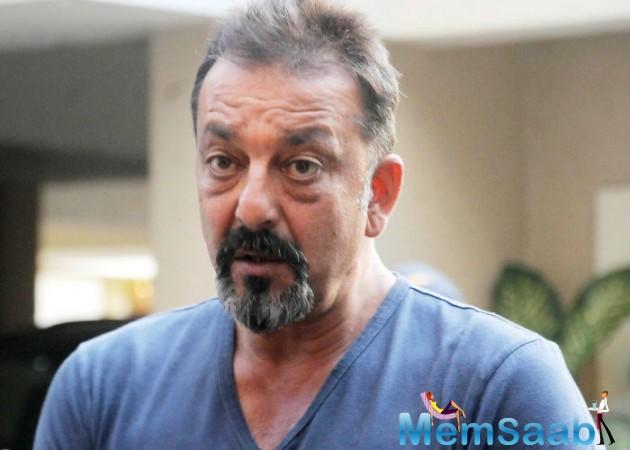 In This Image: Sanjay Dutt
Because unlike other actors, Dutt doesn’t insist on reviewing his shots on the video assist monitor as they are completed. For Dhulia, who’s worked with many stars in the past, this comes as a refreshing change.

“I have worked with many actors, and I have heard a lot about Sanjay Dutt, which is why I wanted to work with him. The best part about him is that he never comes and looks at the monitor. 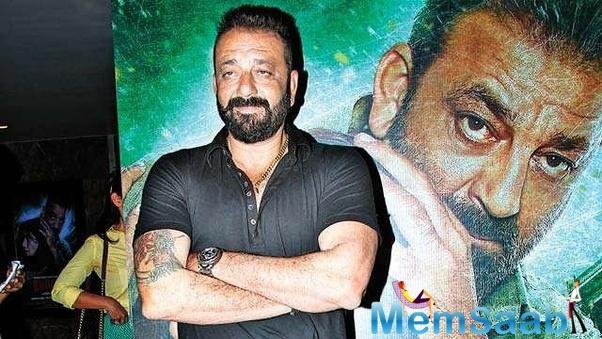 In This Image: Sanjay Dutt
He trusts the director implicitly,” he says, adding, “A lot of actors come and check the monitor and ask for retakes, but he has never done that. He has worked on so many films — more than the rest of the team — but he lets the director do his job, and he does his.”

Sanjay Dutt is also shooting for Abhishek Varman’s Kalank in Mumbai as well as his home-production Prasthaanam in Lucknow. 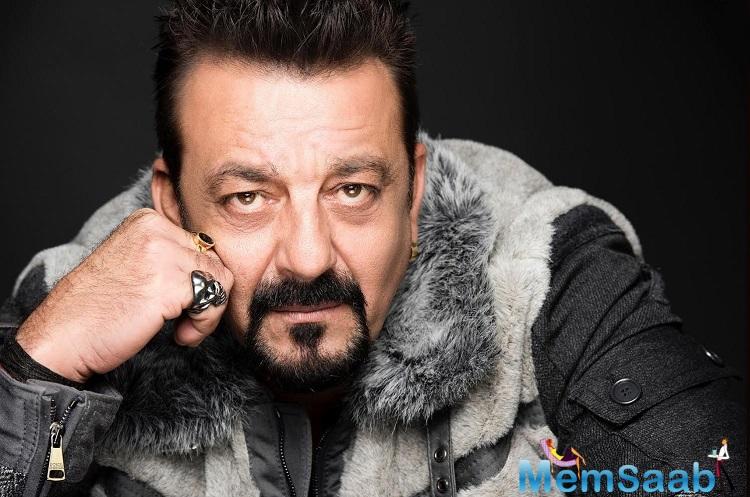 In This Image: Sanjay Dutt
The actor is scheduled to take up Ashutosh Gowariker’s Panipat next.