Sanjay Dutt and Maanayata wish each other with heartfelt posts...

by ileana Reddy 1 year ago1 year ago
9views
0

Sanjay Dutt and Maanayata Dutt celebrated their 12th wedding anniversary on Tuesday. To make the day extra special, both of them took to Instagram to wish each other in the most adorable ways. Along with their picture, Maanayata wrote a romantic note for hubby and thanked him for always being by her side. Sanjay wrote as caption, “Don’t know what I would do without you… Happy anniversary maanayata,” to go with the sweet video compilation that he shared. 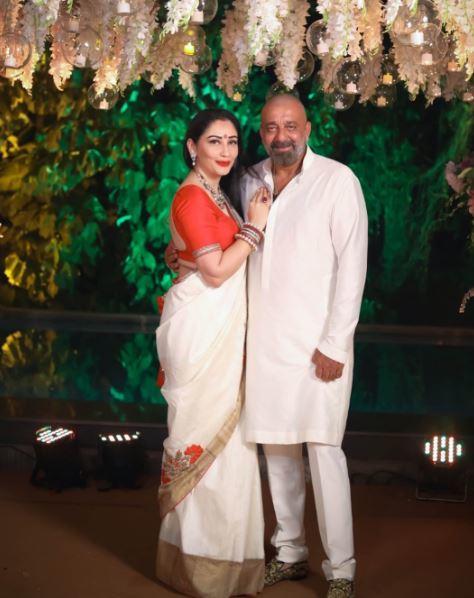 In This Image: Sanjay Dutt, Maanayata Dutt
Sanjay was last seen in Ashutosh Gowariker’s period drama, Panipat. He played the role of Afghan king Ahmad Shah Abdali while Arjun Kapoor and Kriti Sanon were in the role of Sadashiv Rao Bhau and Parvatibai, respectively. The film received mixed reviews and performed below expectations at the ticket counters with collections of Rs 34 crore at the domestic box office.

Sanjay has several coveted projects lined up for release this year 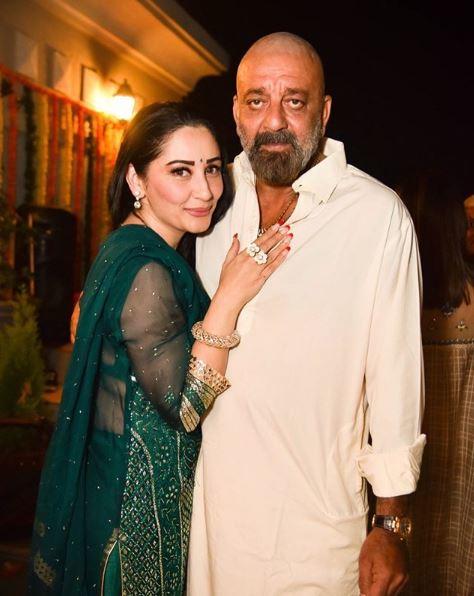 In This Image: Sanjay Dutt, Maanayata Dutt
Sanjay has several coveted projects lined up for release this year. He will return with his own film’s sequel Sadak 2 with Pooja Bhatt, Alia Bhatt and Aditya Roy Kapur. He will be seen along with Ranbir Kapoor in Shamshera and Ajay Devgn in Bhuj: The Pride of India. He has another period drama Prithviraj, alongside Akshay Kumar who plays the title role.