Sangeeta Ahir is all set to produce Farah Khan’s ‘Satte...

by Angel Sharma 1 year ago1 year ago
0views
0

Filmmaker-choreographer Farah Khan said there was a time when she used to look down upon remakes, but motherhood has changed her mind. Farah will be joining forces with filmmaker Rohit Shetty for her next and the audience is eagerly waiting for what they are going to dish out.

According to media reports, the upcoming film is a remake of the 1982 film Satte Pe Satta starring Amitabh Bachchan and Hema Malini. 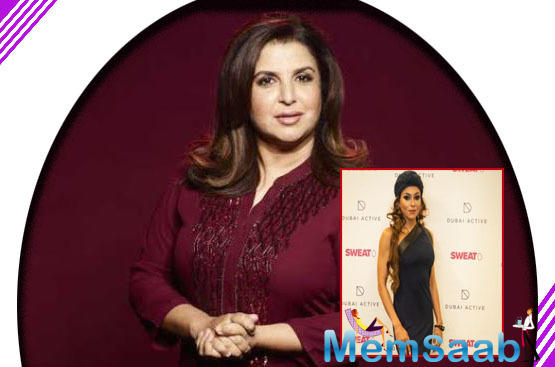 In This Image: Sangeeta Ahir, Farah Khan
Now the latest reports suggest that the official remake of the cult classic will be produced by Sangeeta Ahir. Sangeeta has previously backed films like Golmaal Again (2017), which starred Ajay Devgn and was directed by Rohit Shetty, and Total Dhamaal (2019) that was helmed by Indra Kumar and was successful at the box office. Among her upcoming ventures is the multistarrer Mumbai Saga, which she is co-producing. The film stars John Abraham and Emraan Hashmi along with a bunch of talented actors.

Besides producing films, Sangeeta has also distributed movies like Baadshaho (2017), the Hollywood film Batman v Superman (2016) and the regional blockbuster Baahubali (2015) in the state of Karnataka. 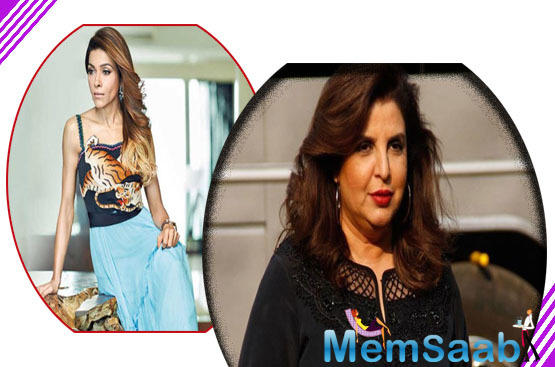 In This Image: Sangeeta Ahir, Farah Khan
Talking about the remake, Farah had earlier told, “They (people) have made their own story, decided whom we are making the film with, and also who has left the movie. Till we announce what we are making, what’s the title, who all are in the movie, everything else is just rumour and speculation which we don’t even want to refute because there is no point.”