Sameera Reddy is all set to welcome baby number two,...

Sameera Reddy is set to be a mommy again. The actor was spotted at the Lakme Fashion Week with a baby bump. 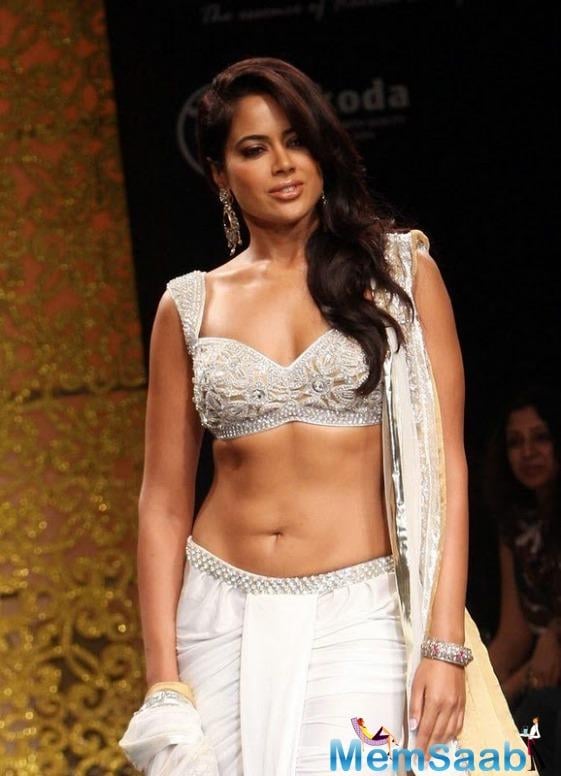 In This Image: Sameera Reddy
After her marriage with entrepreneur Akshai Varde in 2014, Sameera has been away from the big screen. The couple has a son, Hans, who is four. According to reports, Sameera’s second baby is due in July.

In This Image: Sameera Reddy
The pregnancy glow suits her indeed. She wore black ankle-length pants with a white tee, and mustard jacket by Rishta by Arjun Saluja. She paired her classy look with a pair of black Oxfords that added spunk to her outfit.

Sameera’s last film was Varadhanayaka, which was also her Kannada debut. Tezz, alongside Anil Kapoor, Ajay Devgn and Kangana Ranaut, was her last Bollywood film.

In This Image: Sameera Reddy
The actress became popular in the 2000s for her roles in films like Darna Mana Hai, Plan, Race and Taxi Number 9211.