Fans of Salman Khan have been awaiting for the superstar’s next after the blockbuster ‘Sultan’ that had released during Eid last year. 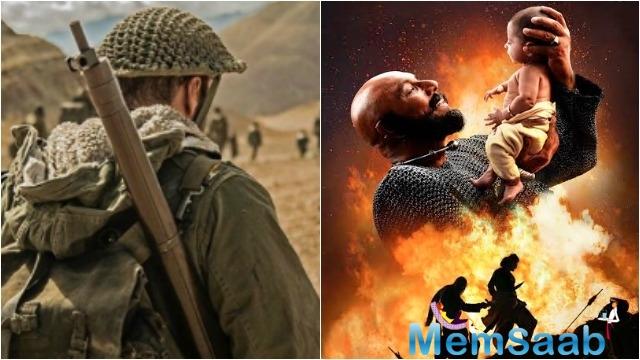 In This Image: Prabhas, Salman Khan
His upcoming film ‘Tubelight’ is also slated for a release on Eid this year, Which also stars Chinese actress Zhu Zhu.

After watching the first look poster of the movie, which has already kicked in with the release of interesting, now it’s awaited to watch the teaser. 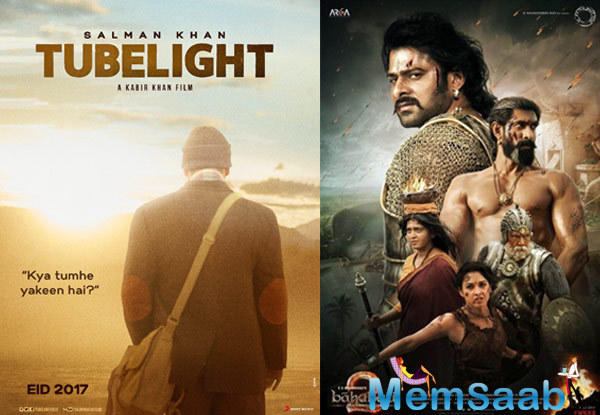 In This Image: Prabhas, Salman Khan
If sources are to be believed, ‘Tubelight’ could get reach out to a massive number of people, as its teaser is likely to be attached with the much awaited film ‘Baahubali: The Conclusion.’

The first part of the film, ‘Baahubali: The Beginning’ had broken several records at the box office and the makers are hoping to go one step further this time. 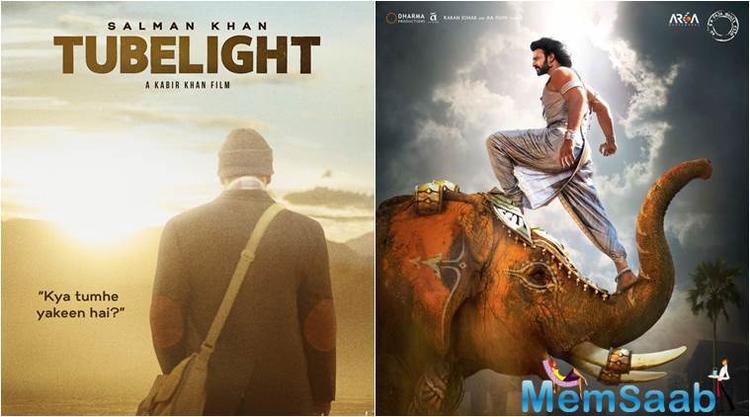 In This Image: Prabhas, Salman Khan
While the film’s popularity in South will be unprecedented, Karan Johar distributing the Hindi version will ensure a good release in Hindi-speaking states as well.

The reach that this move could give the Kabir Khan directorial will definitely make a huge difference to the prospects of the film. 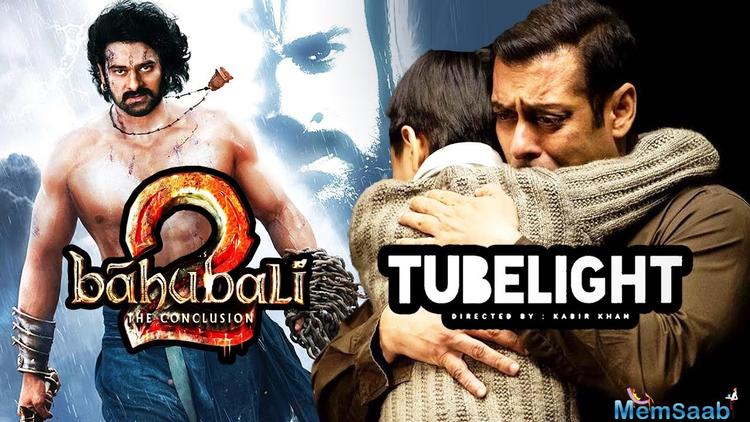 In This Image: Prabhas, Salman Khan
Salman’s de-hard fans will definitely want to book tickets for ‘Baahubali: the Conclusion’ just to catch a glimpse of their favourite star on the big screen.