Salman will not break his no-kissing code, no kissing scene...

Katrina Kaif and Salman are currently busy with the shooting of the sequel of 2012 blockbuster Tiger Zinda Hai.

Salman Khan’s no-intimacy clause with his heroines remains, yet if the lady with the puckered lips is Katrina Kaif. 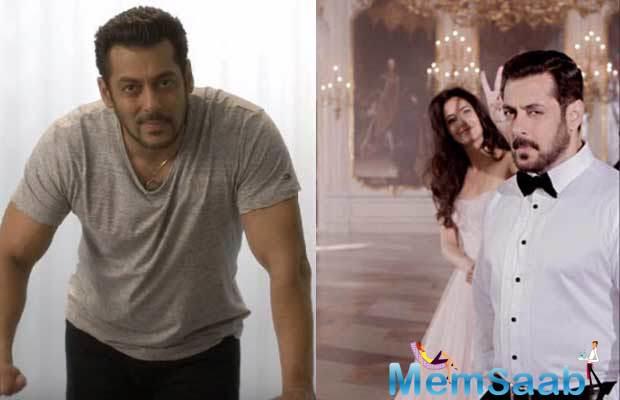 In This Image: Salman Khan, Katrina Kaif
It so happened that Tiger Zinda Hai, the sequel to Salman’s 2012 blockbuster, had a sequence of intense intimacy between Salman and Katrina.

“Everyone felt that just this one time, just once, Salman would break his no-kissing code because the sequence is vital to the plot and also because, well, it’s Katrina. But Salman refused outright. 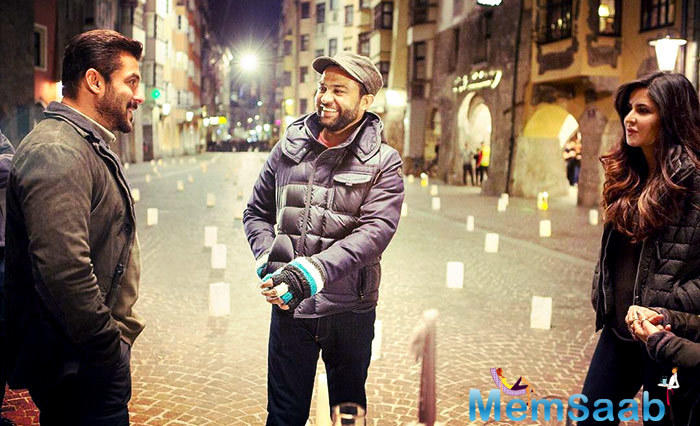 In This Image: Salman Khan, Katrina Kaif
Director Ali Abbas Zafar tried his best to convince him. Still, nothing worked. The scene has been dropped now,” says a source in the know.

Salman has, over the years, rejected on-screen intimacy to the point of being considered a prude. 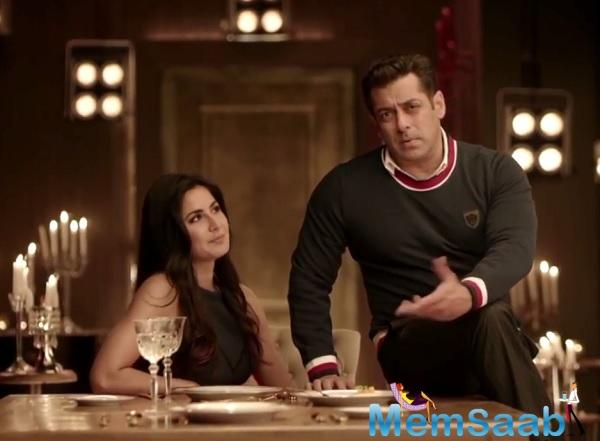 In This Image: Salman Khan, Katrina Kaif
He not only refuses to indulge in any physical proximity with his leading ladies, but he also won’t play grey or negative characters. He turned down Abbas-Mustan’s Baazigar for the character’s bent towards moral deviancy, which went on to be a milestone in Shah Rukh Khan’s career.

Tiger Zinda Hai is a spy thriller film. The last song of the movie was shot in the Aegean island of Naxos, Greece in October 2017. 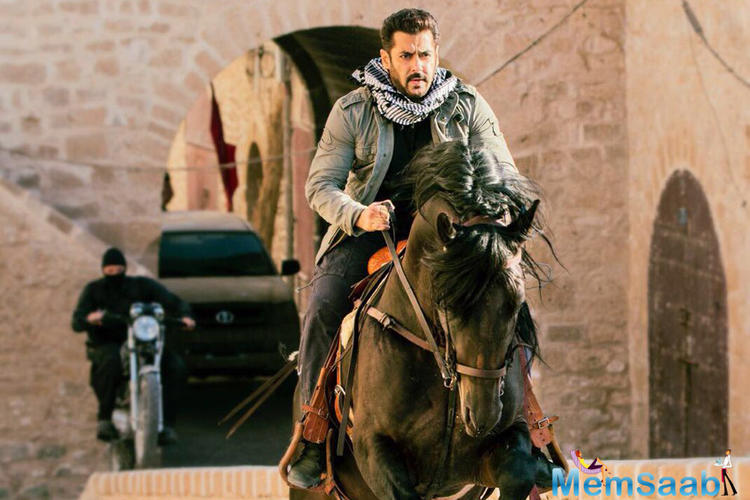