Salman Khan and his bodyguard Shera share an inexplicable bond since ages. Today, as the duo completes 25 years of being together, Salman shared a picture with his favourite and even penned a lovely message to go with it

Salman Khan exactly knows how make his near and dear ones feel special. Over a period of time, few of his friends have become his family and one of them is his bodyguard Shera. 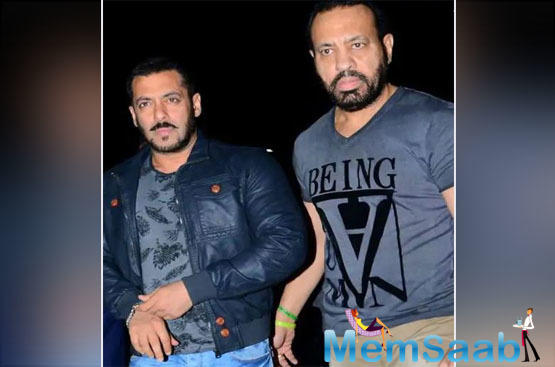 In This Image: Salman Khan, Shera
It won’t be wrong to call Shera his shadow. Today, as the two complete 25 years of their bond, the actor as well as the proud bodyguard took to their respective social media accounts, to thank one another.

Sharing a picture of posing with Shera, Dabangg Khan wrote in his caption, “25 years and still ‘Being strong’…Shera”. 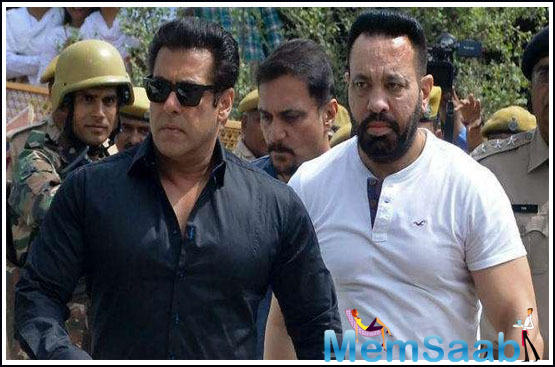 In This Image: Salman Khan, Shera
And replying to this kind gesture of his Maalik, the way he fondly likes to address him, Shera too taking to his Instagram account wrote, “Maalik @Beingsalmankhan it will remain strong till I die #Salmankhan #Shera #Beingshera #Beingstrong” Shera on several occasions has spoken about the actor’s kind heartedness. Shera has many a times, shared how Khandaan has absorbed him in their family with ease.

Salman Khan’s next Dabangg 3, is set to release on December 20, 2019. Today, Khan was seen at the launch of his fitness equipment range along with his Dabangg 3 co-star Saiee Manjrekar and Aayush Sharma. 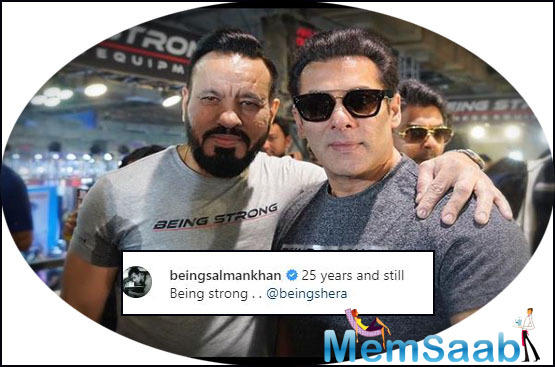 In This Image: Salman Khan, Shera
As per reported in IANS, during one of the interviews in the past, Shera was quoted saying, “Jab tak zinda hoon, bhai ke saath rahunga. I always tell people that they will never see me standing behind or next to bhai. I will be standing in front of him, looking out for any threat.”