Salman Khan’s ‘Radhe: Your Most Wanted Bhai’ to release in...

Salman Khan’s ‘Radhe: Your Most Wanted Bhai’ to release in theatres on Eid 2021; actor confirms

Superstar Salman Khan who had earlier promised on his 55th birthday to release his upcoming film ‘Radhe- Your Most Wanted Bhai’ on Eid 2021 provided the scenario is safe for people, has just now confirmed the release date of the film. 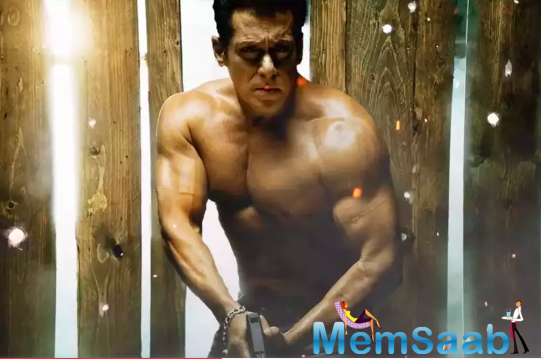 In This Image: Salman Khan
Salman took to his social media handles to announce the same and wrote, “Sorry it has taken me a long time to revert to all the theatre owners… it’s a big decision to make during this time. I understand the financial problems that the theatre owners/exhibitors are going through and I would like to help them by releasing Radhe in theatres.” “In return I would expect them to take the utmost amount of care and precautions for the audience who would come to the theatre to watch Radhe. The commitment was of EID and it will be Eid 2021 Inshallah Enjoy Radhe this year in theatres on Eid.. God Willing..” he further added.

Earlier, Salman had shared with the media, “The release of ‘Radhe’ is not more important than the health and safety of the audience”. 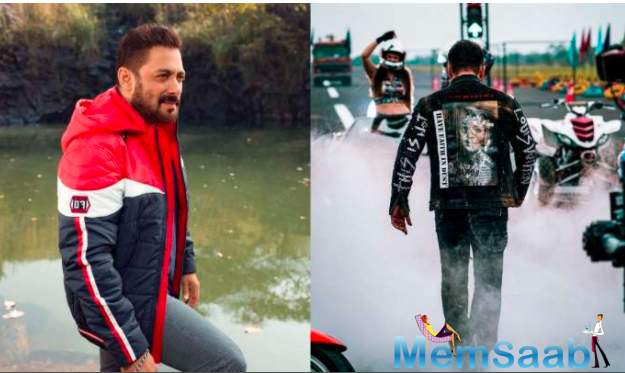 In This Image: Salman Khan
“Important thing is when we release ‘Radhe’ everyone should be safe that time in theatres. And God forbid, if something happens it won’t be acceptable. We will have to plan it successfully. COVID-19 is surging everywhere. It is still here and it will be here tomorrow as well,” he said.