Salman is yet to film two more songs that are slated to be shot abroad, as the actor thinks filming close to Mumbai could disturb the look and flow of the movie. 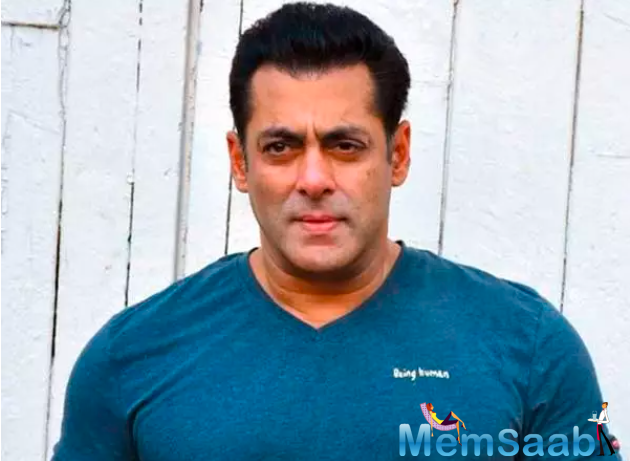 In This Image: Salman Khan
“Some more sequences have to be shot for the film that can be done in India, but the locations will need to match. The two songs need some very good locations; Thailand and Azerbaijan were on top of Bhai’s mind for the locations, but they didn’t happen. The Radhe team shot some portions in Mumbai, but it does seem that Salman needs those shoots abroad to ensure that the film is complete in all respects. Only after the shoot is over will the film go in for post-production, which will be a time-consuming process. The dubbing, VFX and other post-production work is also to be done, which will take a good 60 days at good speed from start to finish, including the censor of the film,” we are informed.

In the given scenario, it is not too clear when the shoots of the film can actually take place now for the film to be ready for a release, in spite of ample speculation 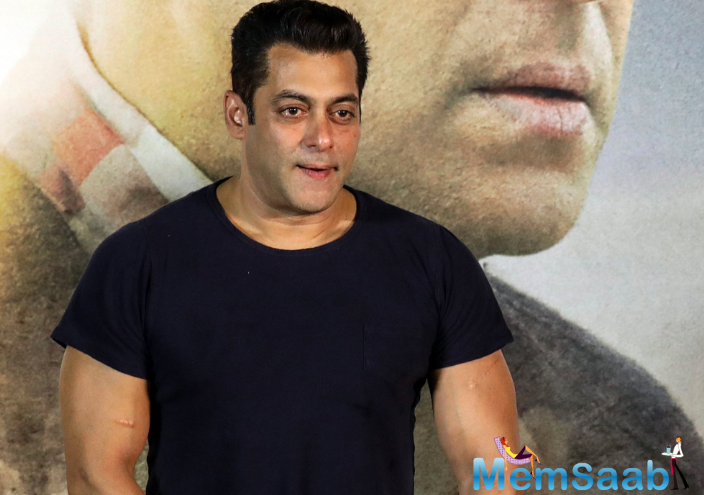