Salman Khan’s Dabangg 3 will not release before Bharat, gets...

So Shah Rukh Khan and Ranveer Singh fans can have a sigh of relief as Salman Khanhas no plans of releasing Dabangg 3 this December. 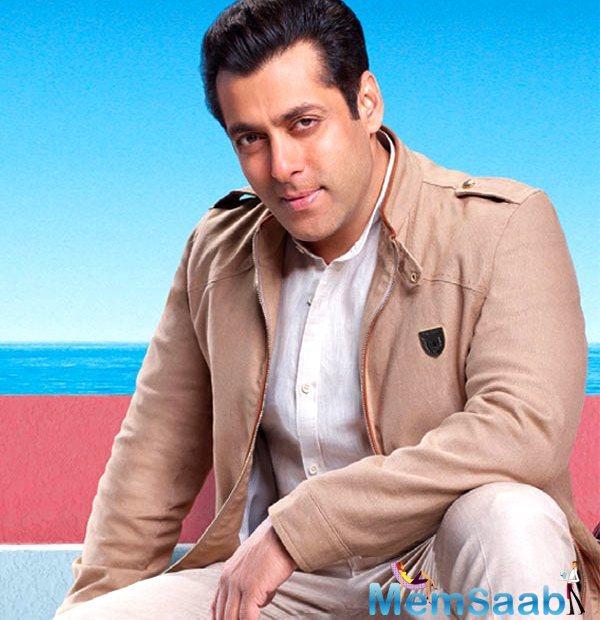 In This Image: Salman Khan
Earlier it was reported that Khan’s sequel to his hit franchise will hit the screens by this year end and that worried the makers of Zero and Simmba. But with Salman’s new decision, they can enjoy a good run at the box office and end this year with a bang. Race 3’s not-so-great performance at the box office has made the actor and his brother, Arbaaz, wary of the situation. They now want to release Ali Abbas Zafar’s Bharat before any other Salman movie. So Bharat will hit the screens before Dabangg 3 and that’s quite a shocking move by the star.

As per reports in Mid-day, the movie that was earlier slated to release in December and was further pushed to Republic Day weekend in 2019 has been delayed further. 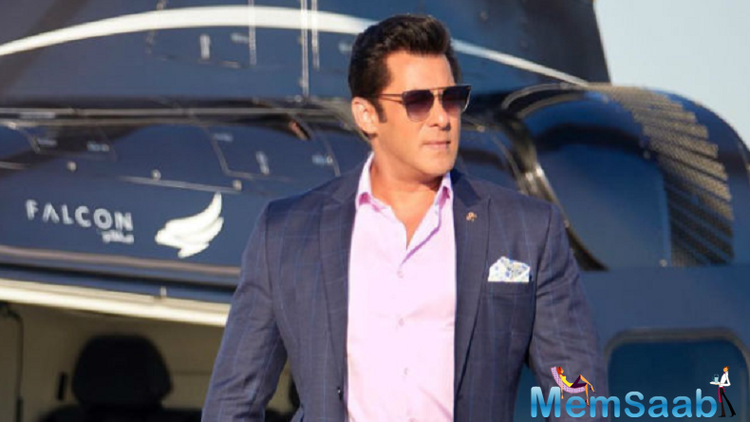 In This Image: Salman Khan
Arbaaz now wants to release his film in the latter half of 2019 so Bharat can release before. Trade pundits are hailing this new decision by the actor and they think releasing Bharat before anything else is a wise move. A trade source told the tabloid, “Both films will be shot simultaneously from September. But they plan to release Bharat first.” Taran Adarsh feels Salman and Ali’s successful run at the box office gives Bharat an edge over anything else. Amod Mehra too thinks that a serious film like Bharat will help the actor more than an ordinary potboiler like Dabangg 3. He says, “Salman needs to be a part of a powerful story like Bajrangi Bhaijaan and Sultan. He has to restore his image as a bankable actor.” Another trade analyst, Atul Mohan, feels Dabangg 3 is a masala film while Bharat has to offer something new. So it makes sense to release the latter first

For those of you who don’t know, Bharat is an official adaptation of the South Korean movie – Ode To My Father. 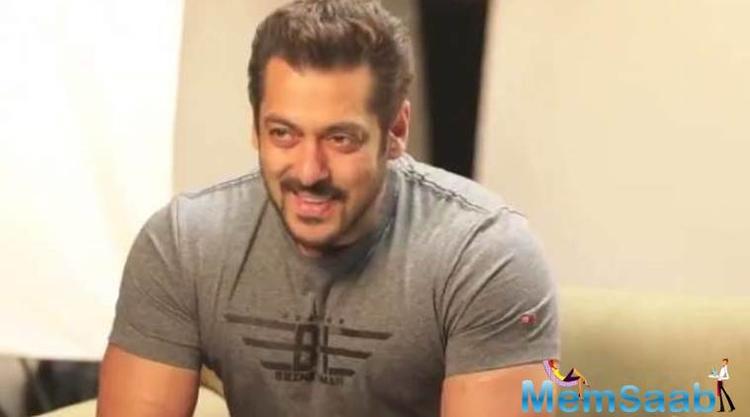 In This Image: Salman Khan
The Korean film depicted the history of the country from the 1950s to present-day through the life of a man. According to producer Atul Agnihotri, Bharat will show us the journey of Salman and India from 1947 to the early 2000s. However, the adaptation will be slightly different from its original one. The Hindi version film will reportedly be different and will be set in the time of India-Pakistan partition. Ali is, however, tight-lipped about the basic plot. The film goes on floors next month.