Paving way for everyone around him, the soul-runner Salman is back with a bang this Eid. 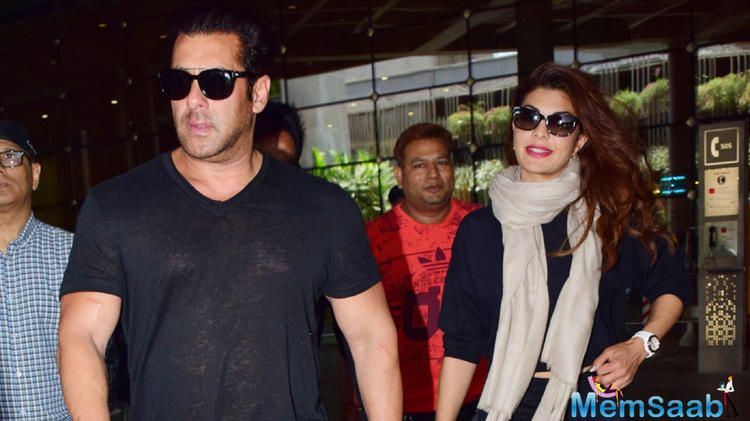 In This Image: Salman Khan, Jacqueline Fernandez
His fans are eagerly waiting for the feast this Friday. With numerous speculations about his link up with Iulia Vantur, Salman has always indulged into a friend zone act with her. From promoting her professionally to making public appearances, Salman and Iulia are thick together.

Recently, it was announced that Iulia will be crooning an important track in Salman’s next production venture that stars his brother-in-law Aayush Sharma and a new discovery Warina. 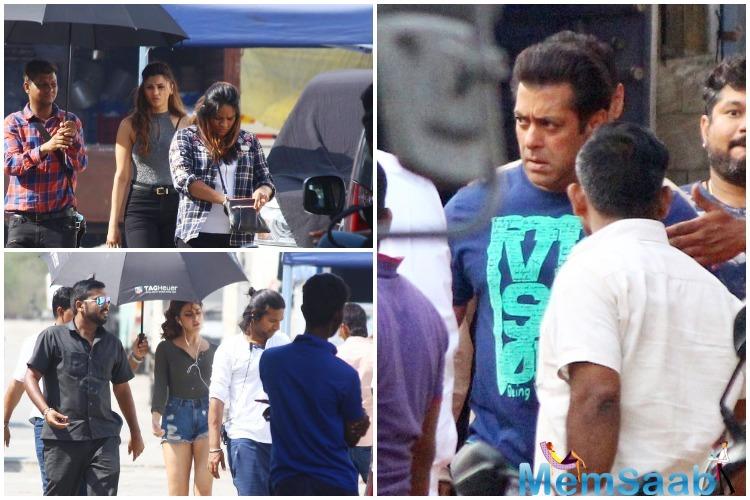 In This Image: Salman Khan, Jacqueline Fernandez
According to an inside informer, “Salman insisted the composers of Race 3 to make Iulia croon to one of the songs from the album. Selfish song, which was originally sung by Atif Aslam has a female part sung by Iulia now.”

“The composers didn’t agree to the decision initially but had to kept mum considering Salman Khan’s status,” the informer added. 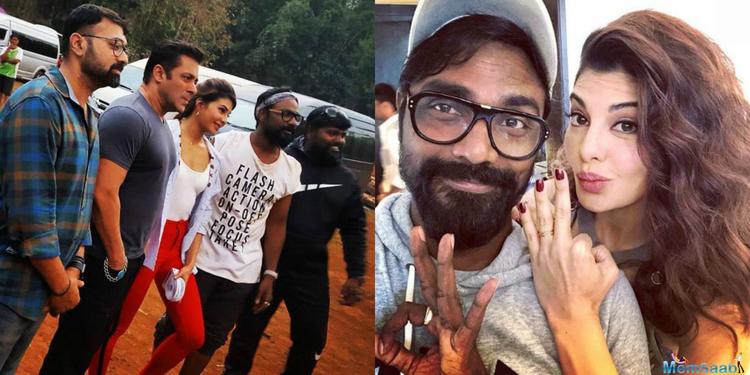 In This Image: Salman Khan, Jacqueline Fernandez, Remo D'Souza
If that wasn’t enough, the trailer of Loveratri has also been attached to Race 3. Must say, ‘Bhai till I die’ phrase suits Salman the best.