Salman Khan zooms off into the jungles of Thailand to...

For Bollywood star Salman Khan, it was time to fire up those engines and zooming around the dense jungles of Thailand, as he shot for his upcoming actioner ‘Race 3’.

In This Image: Salman Khan
Sporting a well fitted white shirt, dusty boots and bruises on his face, the actor clicked on a variety of bikes and off-road vehicles.

The star, who was in the city on Tuesday, to pay his respects to late actress Sridevi, appears to be back in action to shoot for a high octane chase sequence. 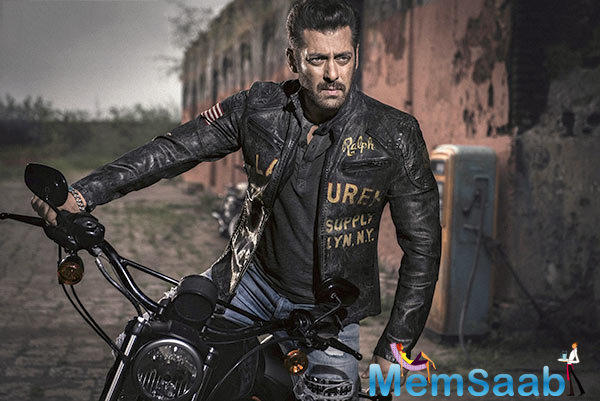 In This Image: Salman Khan
He obliged fans and fellow supporting actors with pictures on the sets. According to reports, Salman and his leading lady Jacqueline Fernandez will be shooting an intense chase sequence in the jungles of Thailand over the span of 10 days.

For the film, Jacky has reportedly been training hard in MMA, Jiu Jitsu, boxing, kickboxing and Thai boxing for her role in the film. 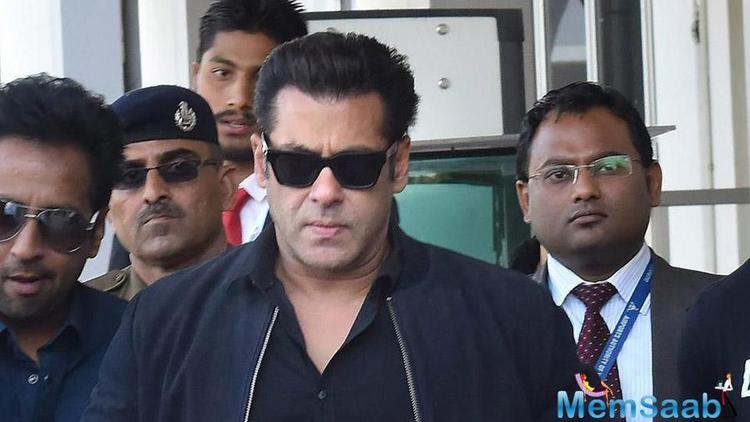