Recently Kapil Dev and Sunil Gavaskar reunited on The Kapil Sharma Show and if sources are to be believed, we could now have the other Kapil and Sunil also reuniting on the same show, all thanks to Salman Khan.

Bhai is not only producing The Kapil Sharma Show but is also the producer of Bharat that stars Sunil Grover. And, a house party was the reason how the two came together. 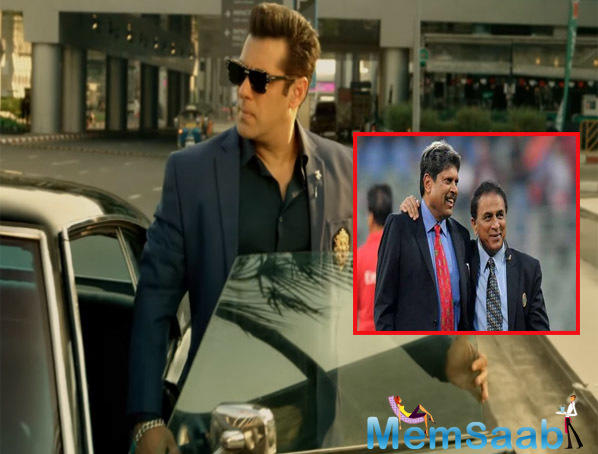 In This Image: Salman Khan, Kapil Dev, Sunil Gavaskar
“Salman wanted Sunil Grover back on The Kapil Sharma Show so that it could go a notch higher. He has a way with his co-stars and the people he works with cannot refuse him for the man he is. Not only will he be getting Sunil along to promote Bharat on The Kapil Sharma Show but he will also be getting them to work again. It has not been an easy process considering the kind of issues Sunil and Kapil have had. While Kapil is keen to get Sunil back, Sunil has not been too keen to come back because his film career also saw an upsurge post his exit from the show,” says a source.

Even as The Kapil Sharma Show battles the choices between Navjot Singh Sidhu, Archana Puran Singh and Harbhajan Singh to sit on the ‘singhasan’ on the show, 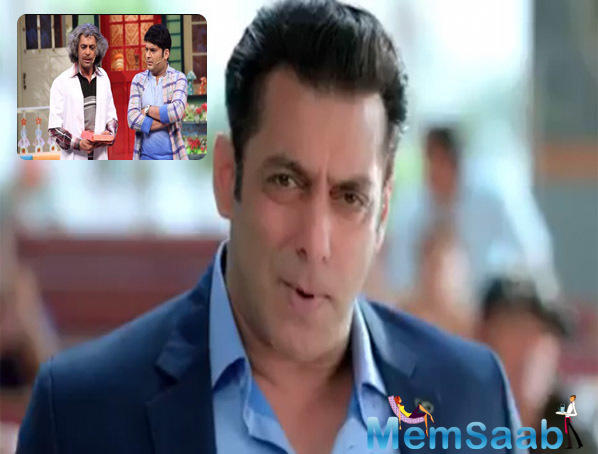 In This Image: Salman Khan, Kapil Sharma, Sunil Grover
Salman has ensured to lessen one of Kapil’s problem. However, how soon will this happen remains to be seen.