Salman Khan: Radhe will be a baap in the cop...

Salman Khan: Radhe will be a baap in the cop action genre

Bollywood superstar Salman Khan plays a cop once again in the recently-announced “Radhe”. The film marks his return with director Prabhdheva after “Wanted”, which saw him play an undercover cop, and the upcoming “Dabangg 3”, which sees him return as Inspector Chulbul Pandey. 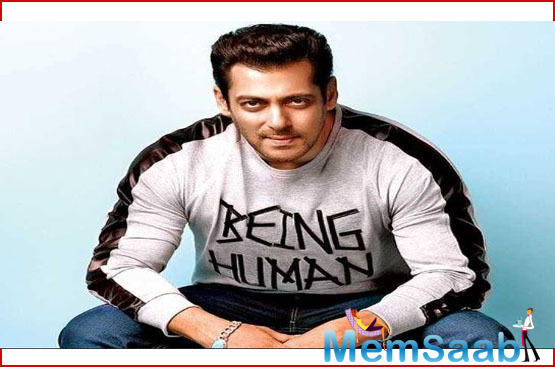 In This Image: Salman Khan
“Radhe was my character’s name in ‘Tere Naam’ (2003) and again, we used the same name for my character in ‘Wanted’ (2009). But this (‘Radhe’) is a completely different film. It has nothing to do with ‘Wanted’. If you want to go into that format or genre, then this (‘Radhe’) will be a baap of ‘Wanted’,” said Salman, about his upcoming film, while interacting with the media at the trailer launch of his next release, “Dabangg 3”. 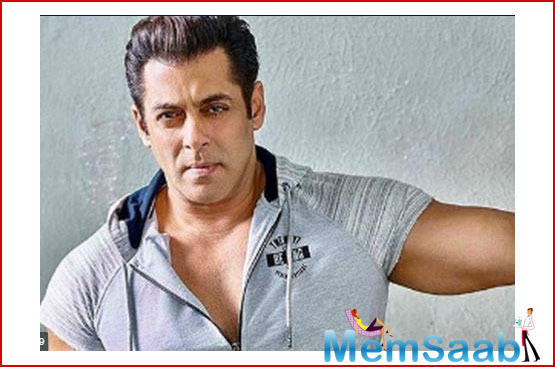 In This Image: Salman Khan
“Radhe” is scheduled to hit the screens on Eid next year. A few days back, Salman Khan took to social media to announce the release date of the film. Sharing the motion poster, he wrote: “Aap he ne poocha tha ‘Dabangg 3’ ke baad kya? What and when? Yeh lo answer #EidRadheKi.”

On why he announced “Radhe” with the poster of “Dabangg 3”, he said: “If we had announced ‘Radhe’ on its own, then ‘Dabangg 3’ would have taken a backseat, and people would have started talking only about ‘Radhe’. 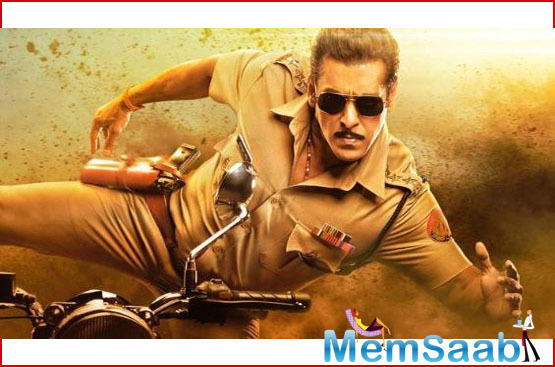 In This Image: Salman Khan
That’s why, we decided to do it in this particular manner.” The motion poster reads: “The story behind Chulbul Pandey.. Dabangg 3. 20th December.. aur hum aapke saath Christmas bhi manaenge aur Eid bhi.. Radhe Your Most Wanted Bhai, half good fully mad.”

Produced by Sohail Khan, “Radhe” will mark the third collaboration between Salman and Prabhudheva. The director helmed Salman’s 2009 release “Wanted” and the upcoming “Dabangg 3”. 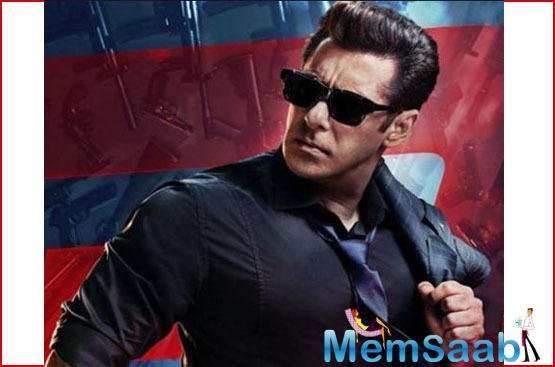 In This Image: Salman Khan
There have been reports that Salman’s “Bharata co-star Disha Patani will be seen sharing screen space “Radhe”, but the news is yet to be confirmed.