Salman Khan with nephew Ahil while shooting for Tubelight in...

Salman’s sister Arpita Khan Sharma, who went to Manali with her husband Aayush Sharma along with her son.Recently, Arpita shared an adorable picture where we see Salman, Aayush, and Ahil in one frame.

According to reports, the film will be shot in Rohtang Pass, the gateway to Lahaul-Spiti, and Solang Nullah on a four-week schedule. Chinese actress Zhu Zhu has been cast opposite Salman in the film. 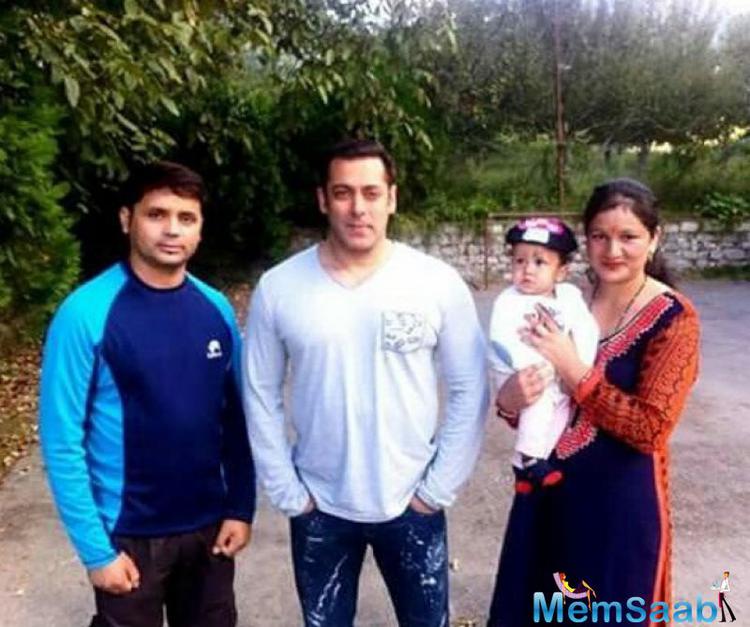 In This Image: Salman Khan
Kabir Khan has shared the first look of actor Salman Khan from the upcoming movie Tubelight. The poster of the film which sees Salman dressed as a soldier has definitely raised the curiosity for the film, which is scheduled for an Eid release next year

Arpita wrote “My life in one frame, My brother, My husband , My son. My strength , My weakness , My happiness . My world blessed with the best . Thank you @beingsalmankhan @aaysharma,” 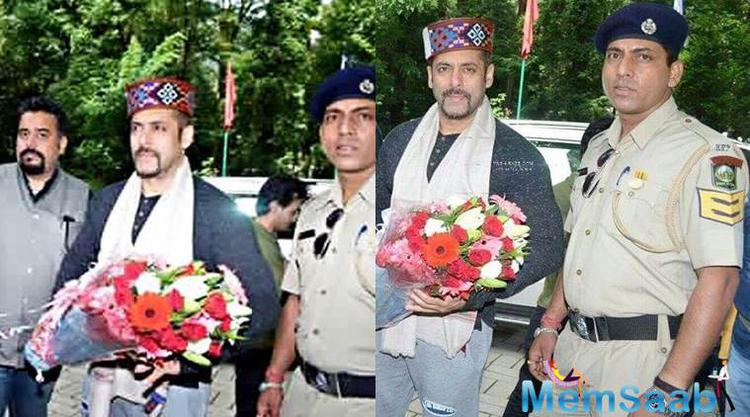 In This Image: Salman Khan
In the shared picture we can see Ahil gave an instant reflex smile on seeing uncle Salman after a long time and grabbed his finger tightly with his baby hands while father Aayush was holding his little boy in his arms.

After giving a stellar performance in ‘Sultan’, all eyes are now on Salman Khan’s next film comedy-drama film ‘Tubelight’. It is being directed by Kabir Khan. 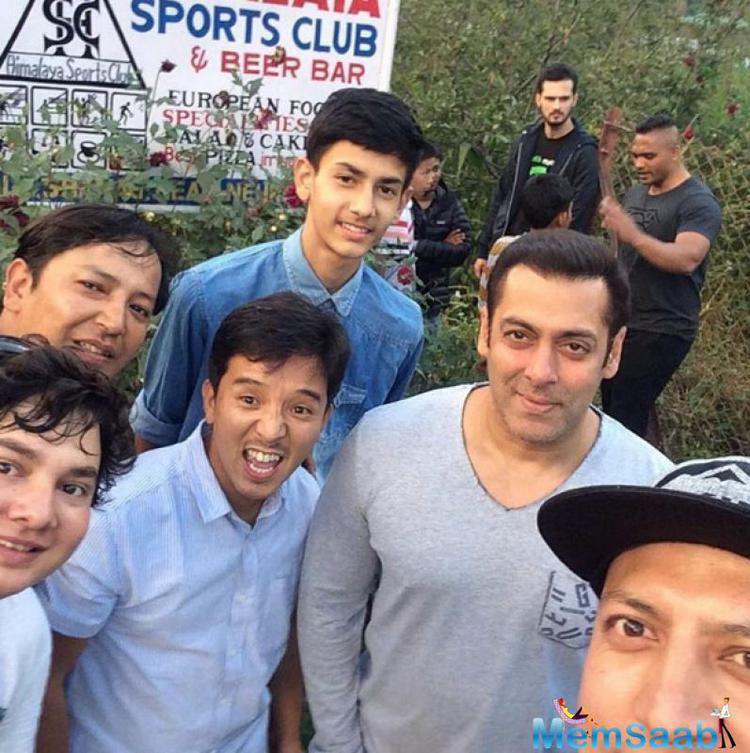 In This Image: Salman Khan
After wrapping up film’s first schedule in Ladakh in mid-August, the makers have now moved to Manali in Himachal Pradesh for their film’s second schedule. Tubelight which is set in the backdrop of 1962 war between China and India

Salman’s sister Arpita Khan Sharma, who went to Manali with her husband Aayush Sharma along with her son.Recently, Arpita shared an adorable picture where we see Salman, Aayush, and Ahil in one frame. 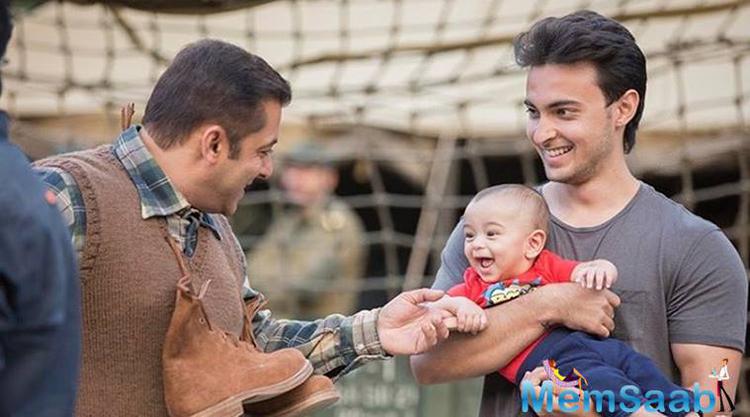 In This Image: Salman Khan, Aayush Sharma
Tubelight will be a comedy and drama with politics as its backdrop. The film is based on Indo-China war. Salman Khan’s few pictures with his fans from the film’s sets have already gone viral.