Salman Khan to appear in his ‘Maine Pyar Kiya’ look...

The film is a remake of Korean film Ode To My Father and will showcase Khan’s journey from the age of 18 to 70.

Salman Khan has his kitty full, once he finishes ‘Race 3’, he will begin turning on his next ‘Bharat’. 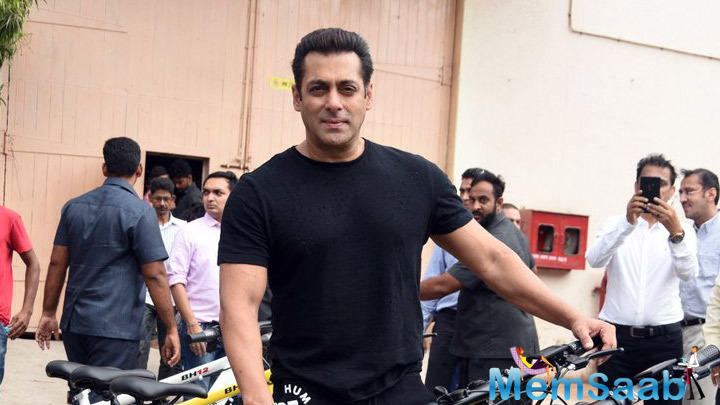 In This Image: Salman Khan
The movie will be helmed by ‘Sultan’ and ‘Tiger Zinda Hai’ director Ali Abbas Zafar. The director had earlier said that Salman will appear in a different look in the film, far from the macho image that the actor wields in his other films.

As per the report the story of ‘Bharat’ chronicles Salman’s journey from the age of 18 to 70. Ali has plans to make Sallu look the way he looked in ‘Maine Pyar Kiya’. 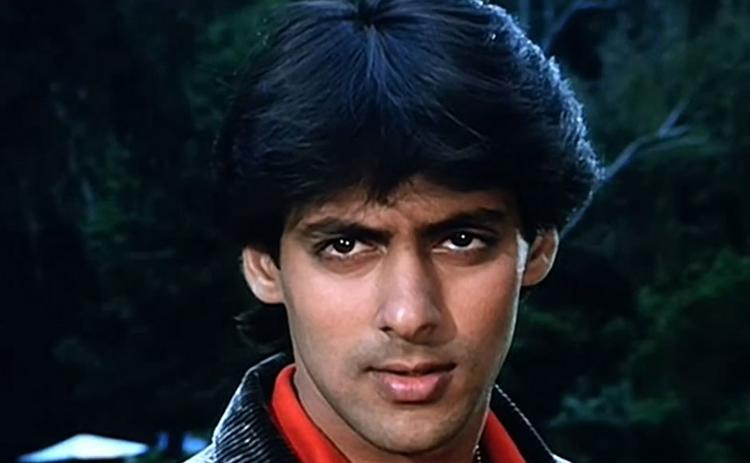 In This Image: Salman Khan
The manufacturing businesses will reportedly use an age-reduction technique to accomplish what they have envisioned and reportedly they are in dialogue with the prosthetics and VFX teams of Hollywood film ‘The Curious Case of Benjamin Button’. Ali also apparently wants Salman to lose weight so he can seem younger.