Salman khan to announce new film project by the end...

Salman Khan is undoubtedly one of the most loved Bollywood actors we have in the industry today. The actor has a crazy fan following across the nation. While his fans are all excited for his upcoming film ‘Radhe: Your Most Wanted Bhai’, they are also equally eager to know about his next ‘Kabhi Eid Kabhi Diwali’. A source told, “Salman has around seven days of shooting left for Radhe: India’s Most Wanted Bhai. 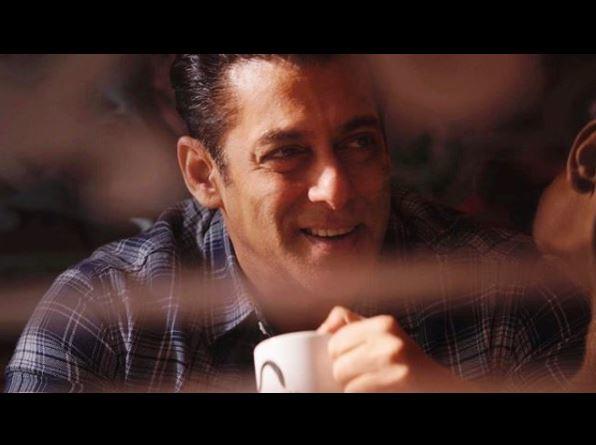 In This Image: Salman Khan
Now, if the latest reports are anything to go by then the ‘Dabangg’ star is all set to announce yet another film by the end of the month. Reports are also rife that the new announcement could even be for a new film with Sooraj Barjatya that he has given his nod for. 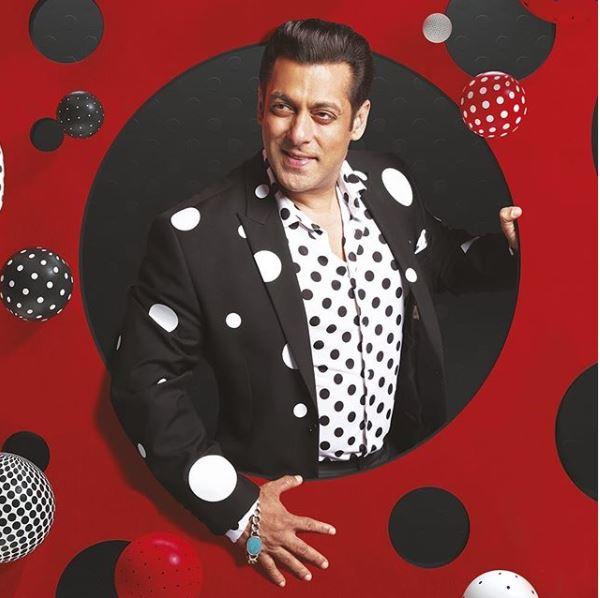 In This Image: Salman Khan
Salman Khan will be seen reuniting with his ‘Bharat’ co-star Disha Patani in ‘Radhe: Your Most Wanted Bhai’. Directed by Prabhudheva, the movie will also star Randeep Hooda and Jackie Shroff in key roles. On the work front, apart from ‘Kabhi eid Kabhi Diwali’, Salman will also reporetdly shoot for ‘Kick 2’. However, an official announcement is still awaited on the same.