Fans were in for a treat when Salman Khan announced a collaboration with Sanjay Leela Bhansali after two decades, which would also star Alia Bhatt opposite the ‘Kick’ actor. However, there’s a bad news for all the Salman and Alia fans! Their upcoming film ‘Inshallah’ has been pushed.

But Salman didn’t leave his fans dejected and hinted that while SLB’s project has been pushed, he will still come out with another movie next year. So Eid 2020 will still be a treat for all the Salman fans! 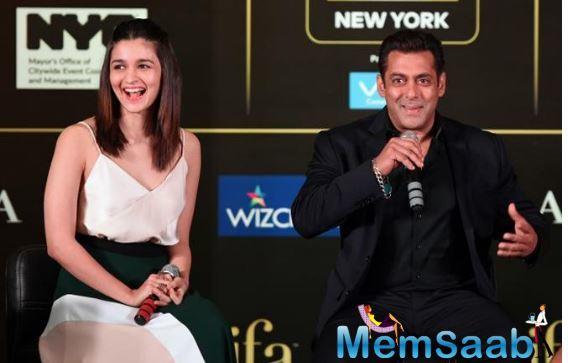 In This Image: Salman Khan, Alia Bhatt
Salman had signed a film with Bhansali after 19 years. ‘Inshallah’ is also Alia’s first film with the maverick filmmaker. The ‘Bharat actor’ and ‘Padmaavat’ director had first worked together in the filmmaker’s debut movie ‘Khamoshi: The Musical’ (1996). The iconic actor-director duo last worked together on ‘Hum Dil De Chuke Sanam’ (1999), the film also starred Aishwarya Rai Bachchan and it went on to become one of the biggest blockbusters of that time. Salman also had a brief cameo in Ranbir Kapoor-starrer ‘Saawariya’.

The filming of ‘Inshallah’ was supposed to begin in September after Salman would have finished shooting for ‘Dabangg 3’. 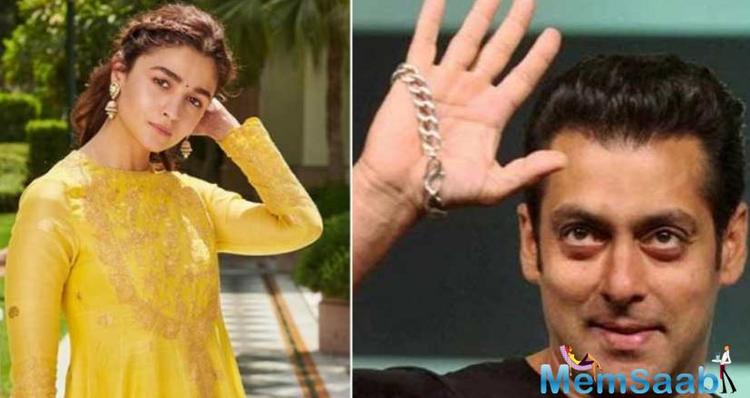 In This Image: Salman Khan, Alia Bhatt
The music of the film will be scored by the director himself, who had won accolades for composing the soundtrack of the hit film ‘Padmaavat’. 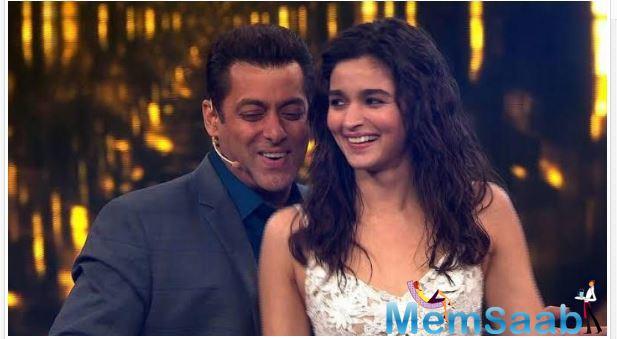 In This Image: Salman Khan, Alia Bhatt
Meanwhile, Salman was last seen in ‘Bharat’, which also stars Katrina Kaif, Disha Patani, Jackie Shroff and Sunil Grover in pivotal roles. The film is helmed by Ali Abbas Zafar and released on Eid 2019. Salman will next appear in Prabhu Dheva’s ‘Dabangg 3’ while Alia who was last seen in the period drama film ‘Kalank’, will next star in ‘Brahmastra’ alongside rumoured boyfriend Ranbir Kapoor.