Salman donates Rs1 lac to a media personnel suffering from...

The king of the box office, Salman Khan, who only gets 10% of his income to spend on himself and A part of the balance 90% was used for charity, now here involved is an another social work.

In the race of getting news, media professionals often neglect their health and that lead them with a bigger and hazardous ailment later. 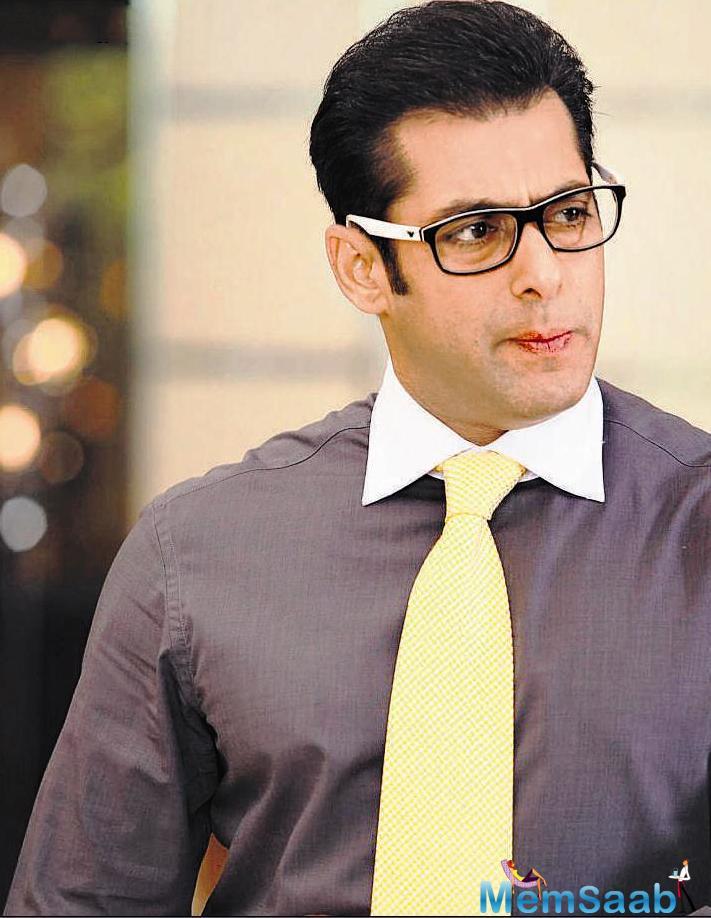 In This Image: Salman Khan
One of the news cameramen has got affected severely by taking work on primary mode and considering health secondary.

He is suffering from a brain hemorrhage. He and his family are battling with this difficult phase in life. 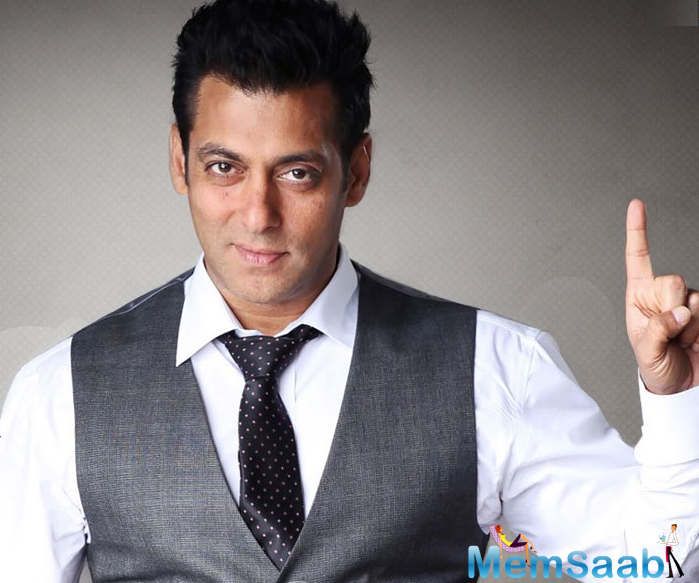 In This Image: Salman Khan
As per the report, one of his family member says, “More than Rs.5 lacs have already been spent and they need more for his treatment.”

Hence, they approached Salman Khan, and the man with the golden heart immediately asked his foundation ‘Being Human’ to transfer Rs 1 lac to Lilavati Hospital for his treatment. 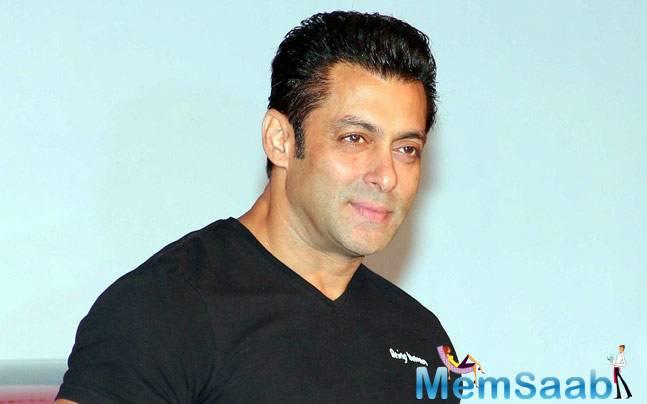 In This Image: Salman Khan
The camera person is still in the hospital and requires more help for the treatment.We just hope that, he will be cured very soon.