Sajid Nadiadwala: will announce actress of Baaghi 3 within a...

Producer Sajid Nadidawala has said that his team will finalise and announce the lead actress for Baaghi 3 within a month. 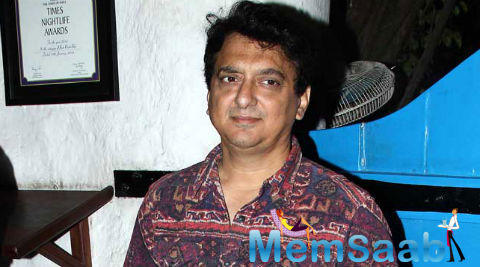 In This Image: Sajid Nadidawala
Nadiadwala made the remarks while interacting with the media at a special screening of Baaghi 2 on Thursday evening. There were reports that Disha Patani will again be paired with Tiger Shroff in Baaghi 3.

So when asked about the female lead, Nadiadwala said: “Writing of ‘Baaghi 3’ is still in process and within a month, we will come to know and then we will announce it”. 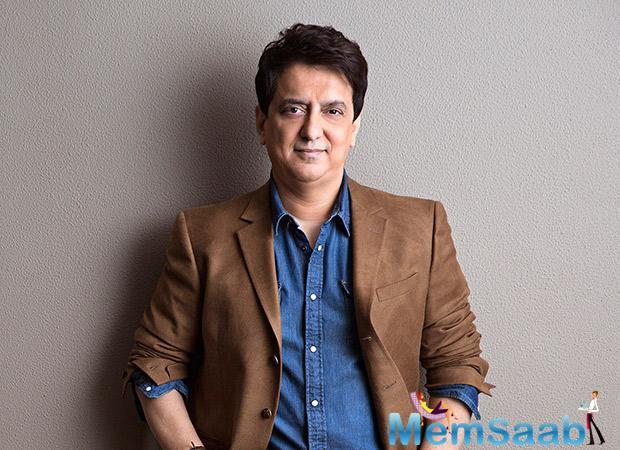 In This Image: Sajid Nadidawala
Nadiadwala announced Baaghi 3 when the trailer for Baaghi 2 was launched. “Actually, I announced it before trailer of ‘Baaghi 2’ to my team. I wanted to give confidence before releasing ‘Baaghi 2’ to the director and the whole acting team and I am sure that the audience will like ‘Baaghi 2’ and help us to make part three”

Director Ahmed Khan who was also present at the screening, said: “Now, the remaining hours will feel like a very long period for me. 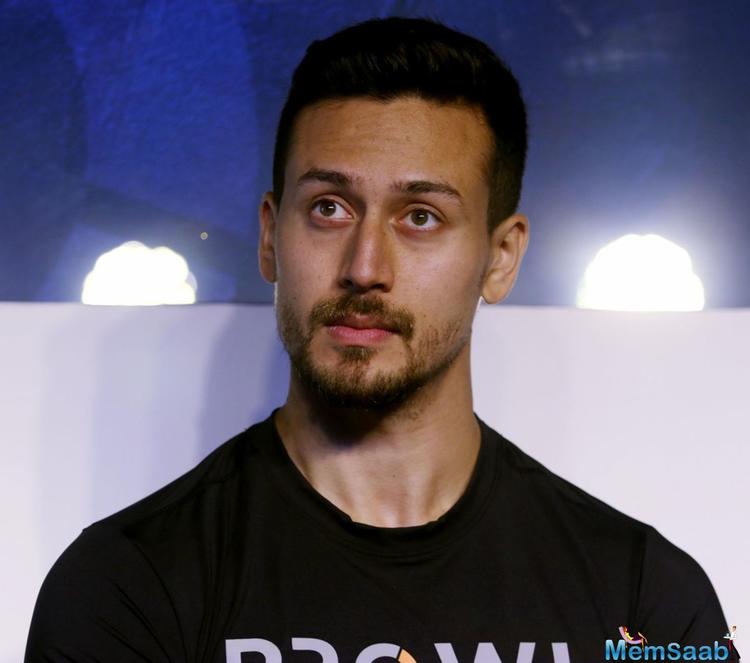 In This Image: Tiger Shroff
It’s a mixed feeling as I am feeling happy, scared and hopeful for the film. It’s a film which audience would love to see. It has lot of action with a good story backing it, so I don’t think anyone will be disappointed.” 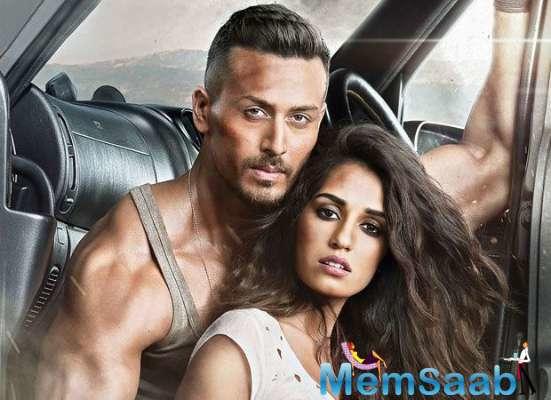 In This Image: Tiger Shroff
He said: “I think every artist is an artist irrespective of any country. If our country’s audience wants to listen to their songs then we should leave it to them to decide that and if people will say it shouldn’t happen then also, we should listen to them. It depends on the public and not on certain people.”

Baaghi 2 is a Nadiadwala Grandson Entertainment production, presented by Fox Star Studios, the movie stars Tiger Shroff and Disha Patani in lead roles. It will release on Friday. 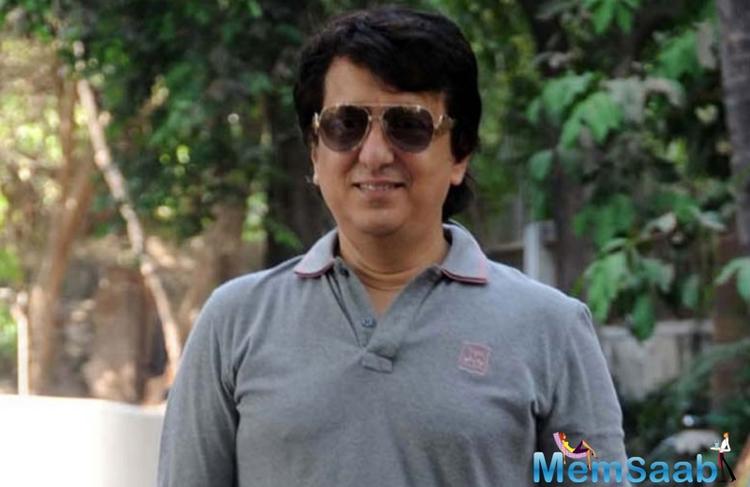