Things have now speeded up for Suniel Shetty’s son Ahan Shetty, as Milan Luthria has roped the budding actor in a film. Milan Luthria who is known for his action – thrillers, will be soon directing the new star kid. 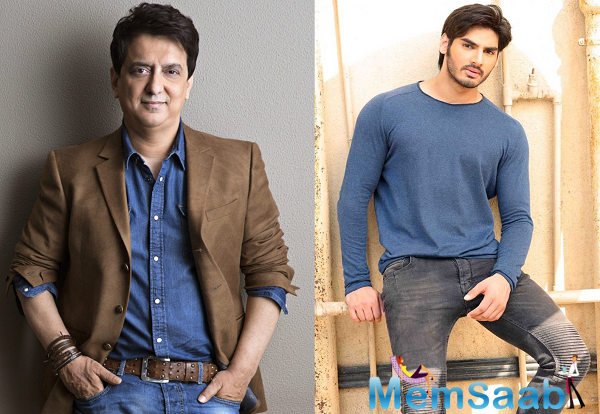 In This Image: Sajid Nadiadwala, Ahan Shetty
Talking about his collaboration with Milan Luthria confirming the same Milan shares, “Remaking a cult film like RX 100 is thrilling for me for more than one reason. It marks the debut of Ahan Shetty, it’s a riveting and haunting story ripe for a remake and of course, it has Sajid as the producer – the perfect support a director can ask for. It goes without saying that I can’t wait to embark upon this journey that promises to be challenging and exciting at the same time.”

Talking about his collaboration with Milan Luthria, Sajid said, “We strongly believe in empowering the upcoming talent. 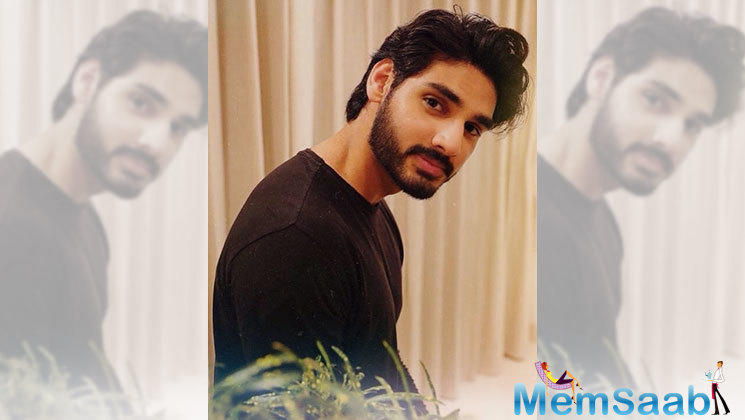 In This Image: Ahan Shetty
I have seen Ahan grow, and I feel he is ready now. Whenever I have launched a new talent, I take up the responsibility completely, like I am launching my own kid. I am very happy that Milan will be directing him. Action & drama are Milan’s forte and I am assured that he is in safe hands.” Nadiadwala Grandson Entertainment has a splendid line up of 2019 which are Nitesh Tiwari’s Chhichhore, Kalank, Housefull 4 that is set to release in Diwali, Super 30 and the next year along with Baaghi 3.