The ongoing coronavirus pandemic has caused a strain on the lives of many people. Various industries across the globe have witnessed a lockdown, the film industry being one of them. Several releases and production of films have now been halted and delayed indefinitely given the situation and daily wage workers and crew members who work on films are reportedly experiencing a financial turmoil. Producer Sajid Nadiadwala on Tuesday announced that over 400 employees, including daily wage workers, of his Nadiadwala Grandson Entertainment (NGE) will be given a bonus. 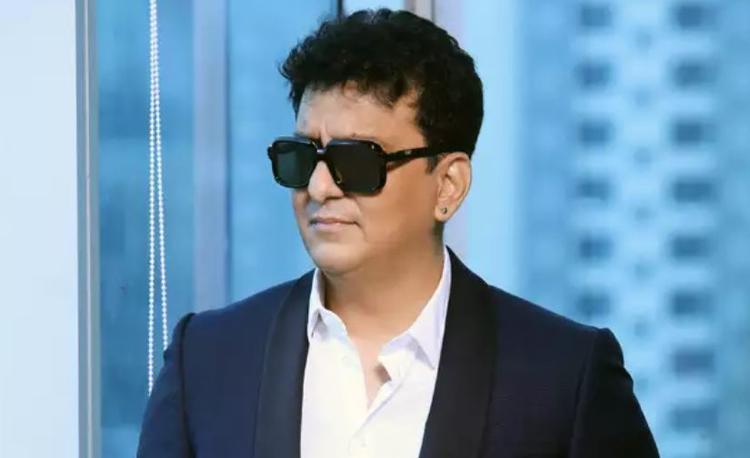 In This Image: Sajid Nadiadwala
Nadiadwala Grandson Entertainment had previously pledged to donate money to PM Cares Fund and Maharashtra Chief Minister’s fund to fight the coronavirus outbreak. Now it is revealed that Sajid Nadiadwala also wished for his 400 employees to be able to do their bit and show support. Thus, the producer announced that he will be providing bonuses to each and every employee of his production house, including daily wage workers. 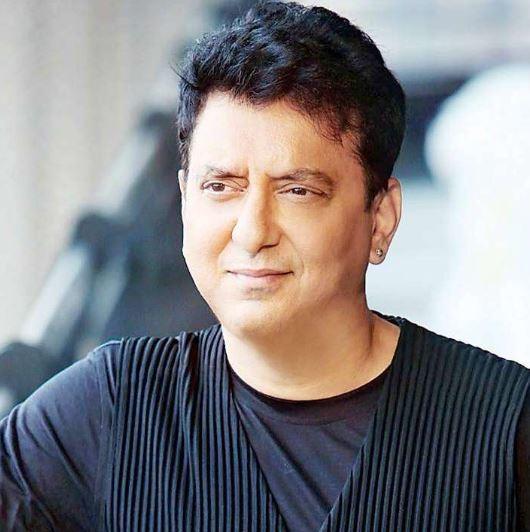 In This Image: Sajid Nadiadwala
In addition to this, financial aid of Rs. 10,000 plus a bonus will be given to every daily wager associated with NGE. According to the press release, Nadiadwala Grandson Entertainment and Nadiadwala Grandson Foundation have contributed towards PM-CARES fund, Maharashtra Chief Minister’s relief fund, Motion Pictures and TV Producers Welfare Trust, Shree Bhairav Seva Samiti and Film Industry Welfare Trust.