Is Saiyami Kher collaborating with Raj and DK in an...

Is Saiyami Kher collaborating with Raj and DK in an upcoming project?

Saiyami Kher is on a roll. The actor had a rather eventful year with three big projects releasing on OTT giants, Netflix and Amazon. Having proved her mettle with Anurag Kashyap’s Choked and the web shows, Special Ops and Breathe: Into The Shadows, she has now become one of the most sought-after actors in showbiz.

And now reports suggest that she will next be seen in Raj and DK’s upcoming project. 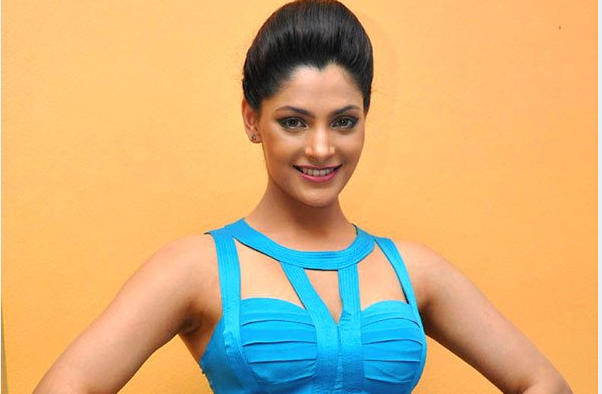 In This Image: Saiyami Kher
A source says, “Saiyami caught the attention of the director duo after delivering some incredible performances early this year. She has shot for the project a month back. While most details about the film are still kept under wraps, she will be seen playing an interesting and completely different character.”

A while back, reports suggested that Raj & DK had roped in Shahid Kapoor for one of their next projects. 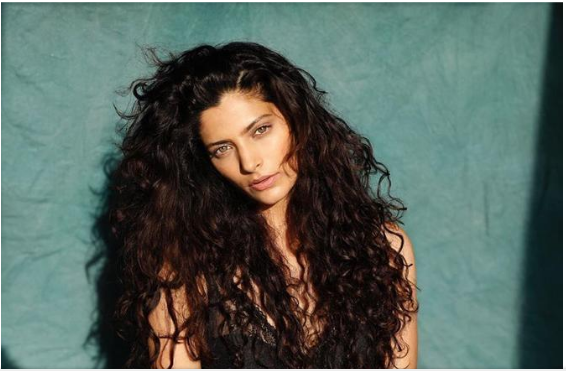 In This Image: Saiyami Kher
Speculations are now rife if this is the project that Saiyami is going to be a part of. It surely will be interesting to see these talented actors setting our screens ablaze with their performances. Saiyami has also taken to Instagram to tease us with a sneak peek from her upcoming outing. While there is a lot of intrigue surrounding the story, only time will tell what she has in store for us!

Choked that released in June this year saw the actor take on the role of a middle-class bank cashier residing in a chawl in Mumbai. 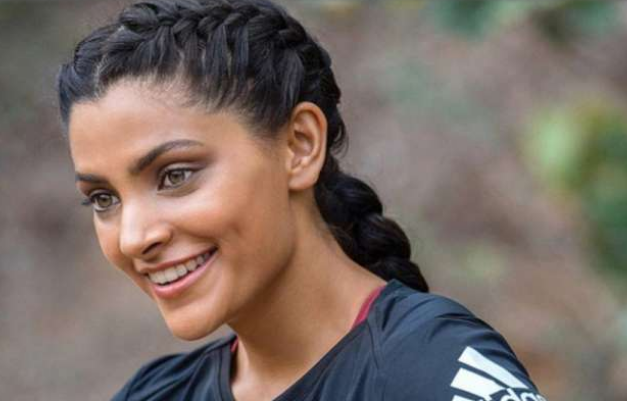 In This Image: Saiyami Kher
She received raving reviews for internalising the character of a vulnerable and frustrated wife dealing with the financial burden. Special Ops opened to raving reviews and she received a thumbs-up for playing espionage with aplomb. Her character in Breathe: Into The Shadows also went on to capture the attention of many. And with her upcoming project, Saiyami is sure to add a new feather to her hat. Needless to say, she is all set to carve a niche for herself with her exciting choices!