‘Sairat’ fame Akash Thosar to star opposite Radhika Apte in...

Yes, Akash Thosar, who became an overnight rage with Nagraj Manjule directed ‘Sairat’ released in the year 2016, will star in Anurag Kashyap’s next Hindi film, opposite Radhika Apte, as per the report. 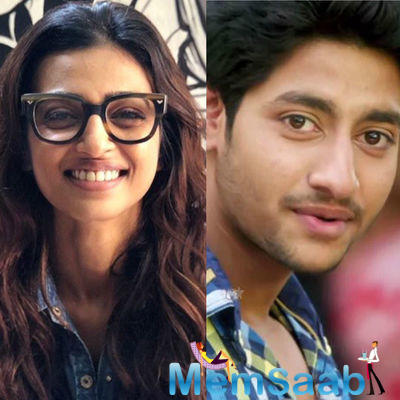 In This Image: Akash Thosar, Radhika Apte
“Radhika and Akash play friends in the film. Earlier this week, they shot over a span of four days across Mumbai, including at the St. Andrew’s school and a popular eatery in Bandra. Anurag has wrapped up his short,” informs a source close to the development.

When contacted, the 45-year-old director confirmed the news. The report furthurs states that along with acting in the film Radhika has written the script. 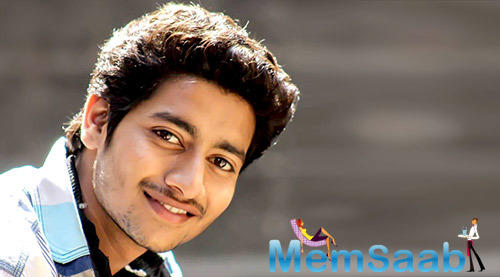 In This Image: Akash Thosar
She plays a character who deals with several complexities in a relationship. “None of the stories are in continuation or a sequel and all of them will revolve around the different equations of love and lust. I can’t say which short I love the most since they’re all my babies but it is great to enjoy the film in totality like I Love New York or Paris Je’taime,” Ashi had earlier told the leading tabloid. The actors are part of Anurag Kashyap’s short, in an anthology — similar in format to Bombay Talkies (2013), tentatively titled and themed Love and Lust.