Saif is progressive man, both our film tastes are completely...

Saif is progressive man, both our film tastes are completely different, says Kareena

Kareena Kapoor Khan is back on the big screen, and her effect of being back has already been shown as the first day collection of her movie ‘Veere Di Wedding’ had become one of the highest first day opening collection in 2018.

Kareena became pregnant after signing the film and took her time to complete the movie, having support from her producer Rhea Kapoor on the sets and husband Saif Ali Khan back home. 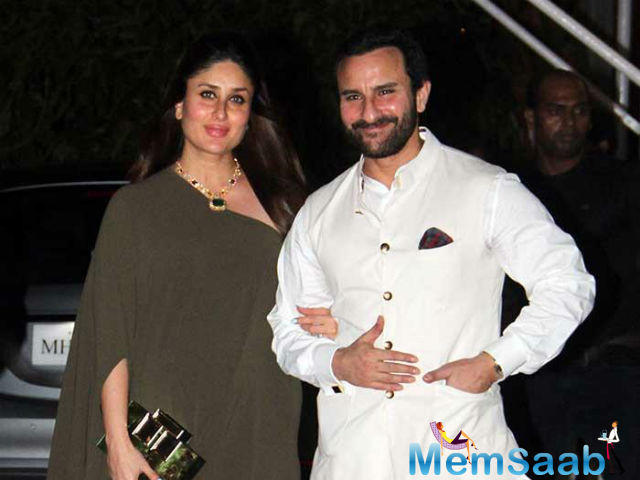 In This Image: Kareena Kapoor Khan, Saif Ali Khan
When asked if Saif has any say in her films, she told Hindustan Times, “He never questions me about what films I do. Only if I ask him, we [might] discuss but he’s too progressive a man to ever ask me what I am doing. In fact, he says it’s your choice. Your success and your failure should be yours and mine are mine and I think anyway, both our film’s tastes are completely different.”

Kareena and Saif turned parents to Taimur Ali Khan and have done various films together starting from ‘Tashan’. 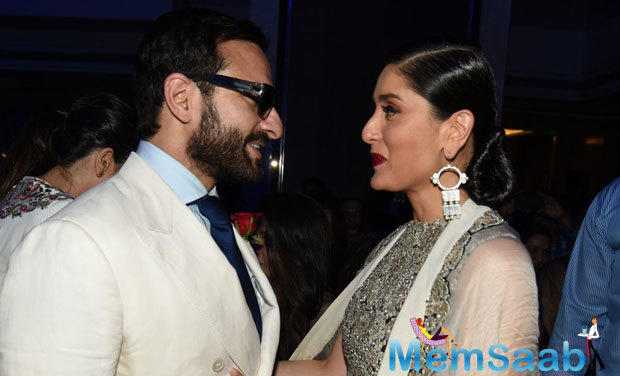 In This Image: Kareena Kapoor Khan, Saif Ali Khan
On the other hand, Kareena, Saif and Taimur to head to London for 15 day long family vacation.