With back-to-back success of Sacred Games and Baazaar, Saif Ali Khan is in happy space and hopes next year turns out to be equally good. 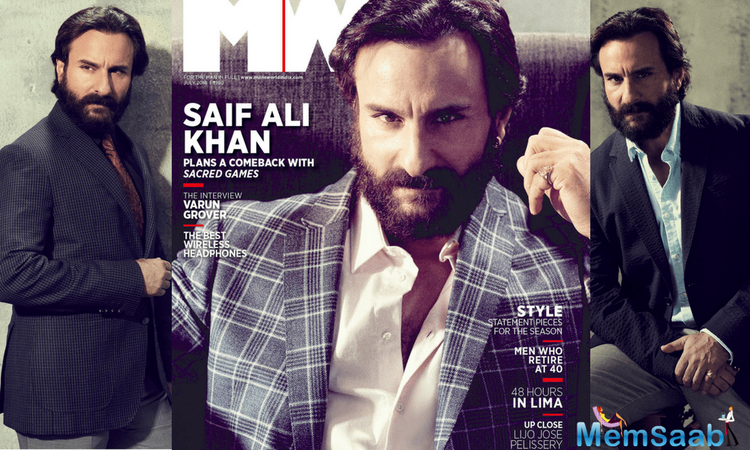 In This Image: Saif Ali Khan
Baazaar received mostly mixed to positive reviews from critics and is still running in theatres. The team celebrated the success of the film on Wednesday. The success of Baazaar comes after a string of disappointments for the actor. Calling Baazaar a slightly different-themed film, Saif said, “It was a brave subject, it was about stock markets. People have praised my performance. Some people concerned have made money and the numbers are decent. It is a nice end to the year, I am happy with this I look forward to a nice next year. The past has not been great. So I am happy with this.” 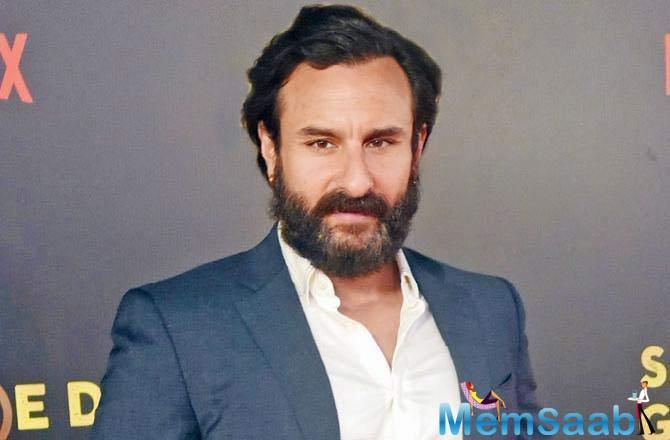 In This Image: Saif Ali Khan
“I love acting and I had a great role (in both) and I think there was a lot of appreciation for the role and lot of people said they enjoyed the film,” he said.

The actor has his hands full with films like Nitin Kakkar’s Jawaani Jaaneman, the role of an anti-hero in period film Tanaji: The Unsung Hero opposite Ajay Devgn and Navdeep Singh’s Hunter. 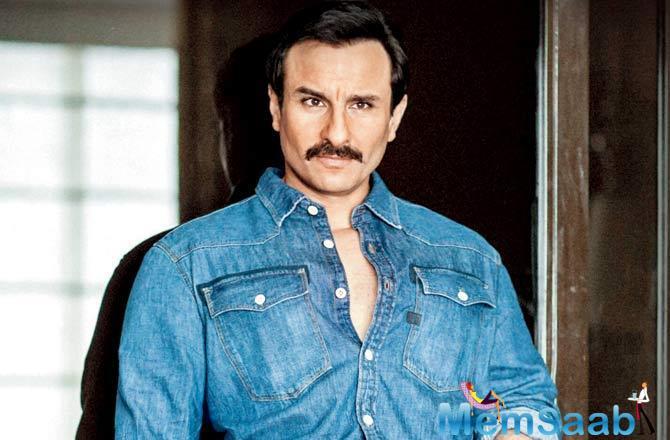 In This Image: Saif Ali Khan
With his daughter Sara Ali Khan’s debut film Kedarnath releasing on December 7 and son Taimur’s popularity the internet, when asked if the Pataudi trend is ruling, Saif said, “I don’t know. I think the Pataudis are mainly to play cricket so, it would be Tagore trend, if anything.”

Taimur, who will turn two, next month, has a doll modelled on him. 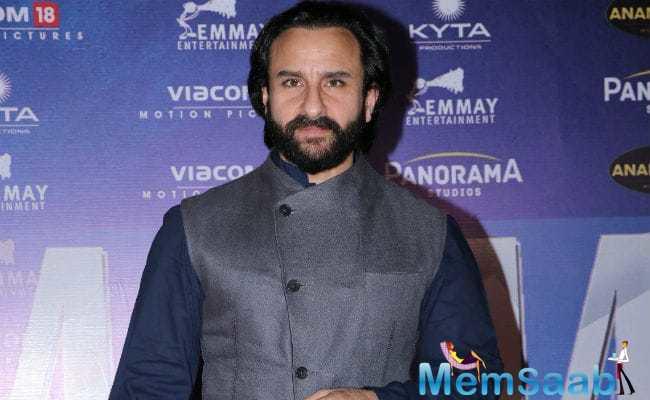 In This Image: Saif Ali Khan
On this, Saif said, “They should have given me one. I wish them luck.”