Saif Ali Khan is preparing for the sequel of Go,Goa,Gone

Saif Ali Khan is preparing for the sequel of Go,Goa,Gone

According to a report, The actor-filmmaker Saif Ali Khan is gearing up for Part 2. 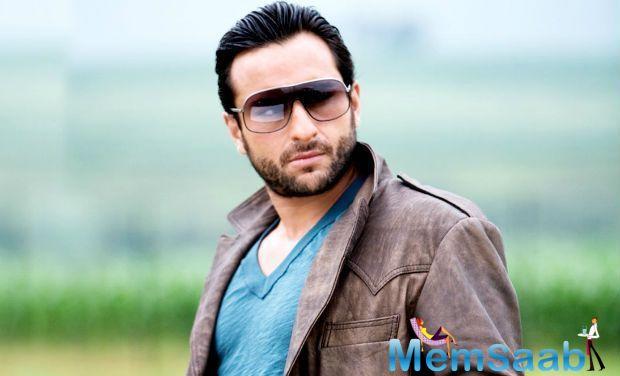 In This Image: Saif Ali Khan
When asked about the same, Saif said, “Yes, I’d like to make a sequel. We have just started talking about it. It’s premature to say anything, Some parts of the original film were really funny but some parts didn’t work, Hopefully we’ll get it all right this time, Let’s see how it plays out.”

Reportedly, all the characters from the original will return in the sequel with most of the actors, including Kunal Kemmu, Vir Das and Saif himself. 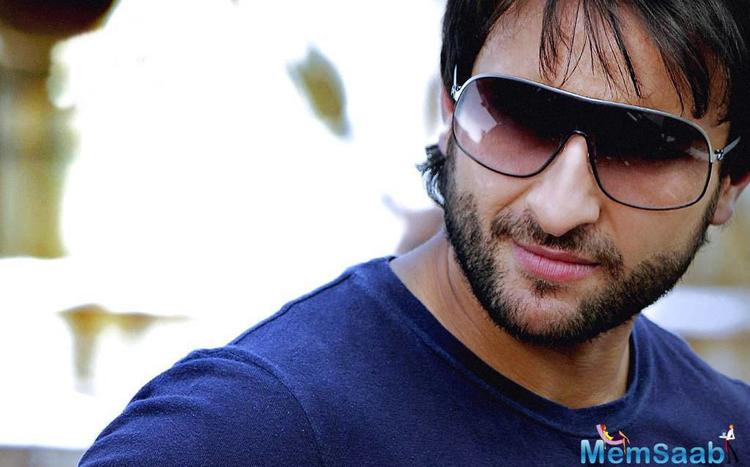 In This Image: Saif Ali Khan
“Raj and DK have shared the concept with Saif and he has really liked it. They are currently working on developing the script, which should be ready in a few months,” informs the source close to the development.

Meanwhile, Raj and DK are currently busy with the post-production of the Jacqueline Fernandez, Sidharth Malhotra starrer Reload. 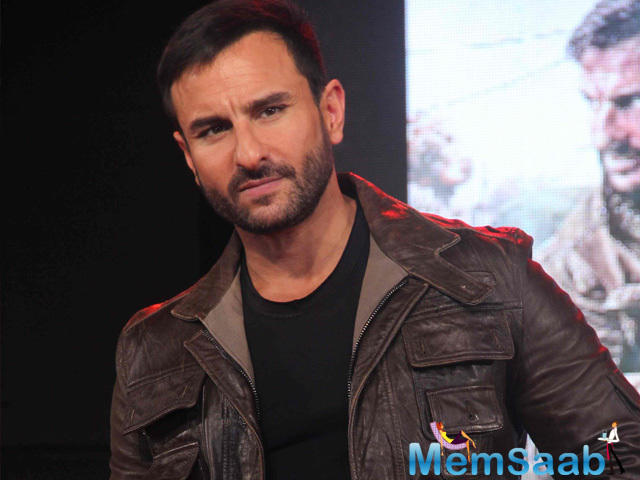