Recently, producer Ramesh Taurani announced that he will be roped in Salman Khan for the third instalment of ‘Race 3’. 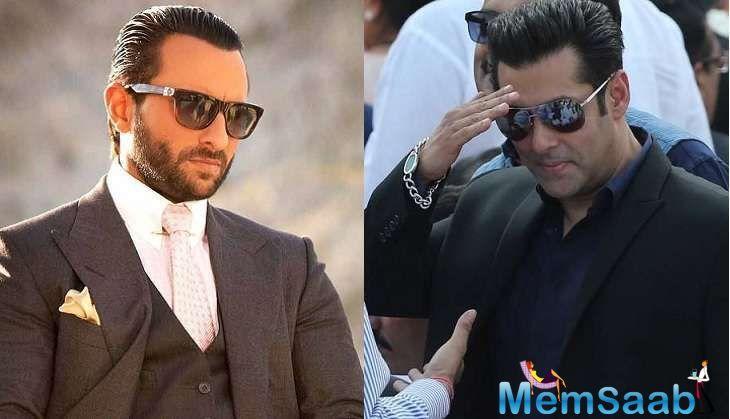 In This Image: Saif Ali Khan, Salman Khan
The ‘Race’ franchise, directed by Abbas-Mustan previously featured Saif Ali Khan in the lead role. However, this time the actor hasn’t been approached for the film.

According to a report , when Saif was asked if he has been approached to star in the third instalment. 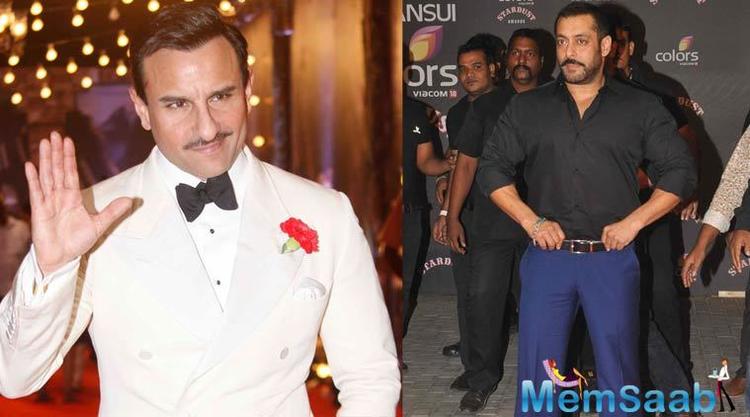 In This Image: Saif Ali Khan, Salman Khan
To this, he said, “Ramesh ji told me about this last year that he wants to make ‘Race 3’ but as a new movie, with a new cast. We spoke about it and I love Ramesh ji. Who better than Salman Khan for this? I wish both of them luck. But I haven’t been approached.”

Saif will be seen next in the film ‘Chef’, an adaptation of the Hollywood movie of the same name. 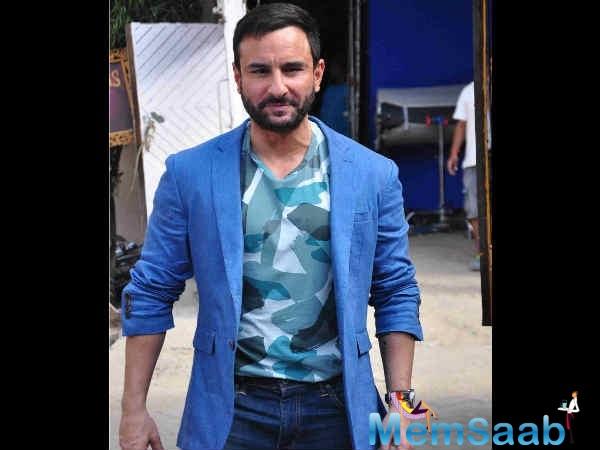 In This Image: Saif Ali Khan
And the trailer of the film has out now, and it shows the heartwarming chemistry between Saif and his on screen son.