For a long time, there were strong rumours that Shah Rukh Khan would be playing the lead in former Indian Air Force pilot Rakesh Sharma’s biopic, Saare Jahan Se Achcha. Apart from him, Aamir Khan and Vicky Kaushal were also attached to the project as lead actors. But now it seems like the movie may have found its hero in Farhan Akhtar.

According to media reports, talks are on between Farhan and Saare Jahan Se Achcha makers for the actor to complete his other work commitments and come on board the project as soon as possible. 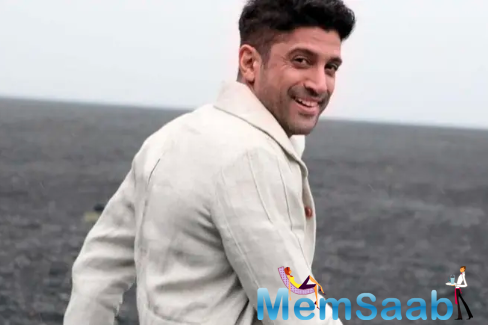 In This Image: Farhan Akhtar
Speaking to Mumbai Mirror, a source close to the development said, “After a lot of brainstorming, the team zeroed in on Farhan as he played athlete Milkha Singh to perfection in Bhaag Milkha Bhaag. Talks are on and after finishing his current commitments, he is expected to jump into the prep, which includes body transformation, physical training and understanding the nuances of an astronaut.”

The source further added, “The script with the dialogue draft is locked. With the lead actor on board now, they will proceed towards getting together an ensemble cast and then work on the timeline of the shoot.” 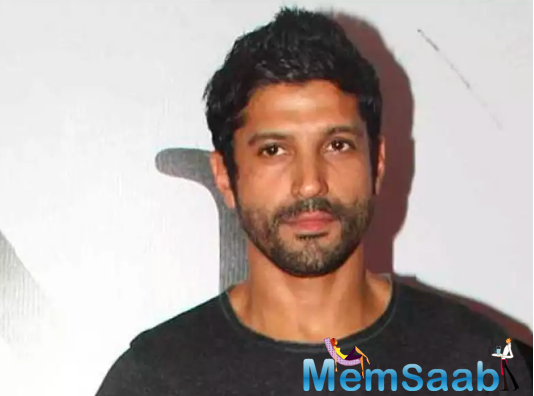 In This Image: Farhan Akhtar
Initially, when Aamir Khan was on board, Priyanka Chopra was slated to feature in the film. After SRK came on the scene, names of Kareena Kapoor Khan and Bhumi Pednekar did the rounds. As the makers Siddharth Roy Kapur and Mahesh Mathai prefer to be tightlipped about the project, there are speculations galore. Shah Rukh Khan had begun prep on the role but dropped out later.

Last year, in an interview, the film’s writer Anjum Rajabali said that Shah Rukh was sceptical to venture into another space film after Zero, which had its character travel to Mars for love and hence quit Saare Jahan Se Achcha. 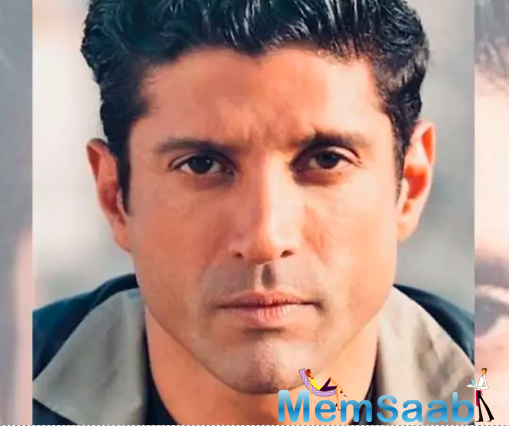 In This Image: Farhan Akhtar
“If you’re asking me, there was a problem with the script (of Zero). Himanshu (Sharma, the writer) is a very talented person but things go wrong sometimes. I don’t think he said no to Saare Jahan Se Achcha because of the space (angle). I think he’s also pretty shaken up, he was banking a lot on that,” Anjum said.

SRK is likely to break his two-year sabbatical from movies with Siddharth Anand’s action drama. 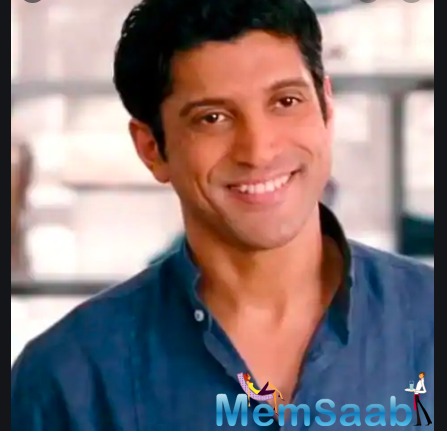 In This Image: Farhan Akhtar
After the raging success of War, Yash Raj Films is keen that he helm another tentpole movie. The film will be announced on Yash Chopra’s birth anniversary, September 27, and the superstar is expected to begin shooting in October tentatively. Rumours are rife that the actor will reunite with Deepika Padukone for the movie.

Speaking about Farhan Akhtar, the actor will be seen next in Rakeysh Omprakash Mehra’s Toofan. 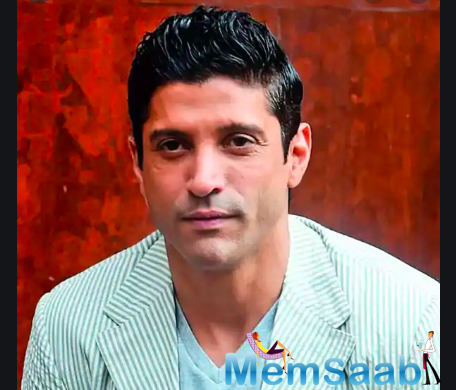 In This Image: Farhan Akhtar
Toofan also features veteran actor Paresh Rawal and Mrunal Thakur. The project marks the second collaboration for Akhtar and Mehra, post Bhaag Milkha Bhaag, the 2013 biopic on legendary Indian athlete Milkha Singh. Toofan is co-produced by Akhtar and Ritesh Sidhwani’s Excel Entertainment and ROMP Pictures. The film is scheduled to be released on October 2 this year.