Rohit Shetty, The ace director, who is back as a host for season ten of the reality show Khatron Ke Khiladi, will soon return with Singham 3 post Sooryavanshi.

The filmmaker, who has almost completed the shoot of Akshay Kumar-fronted Sooryavanshi, says his next movie in the cop universe will mark the return of Ajay Devgn in and as Singham. 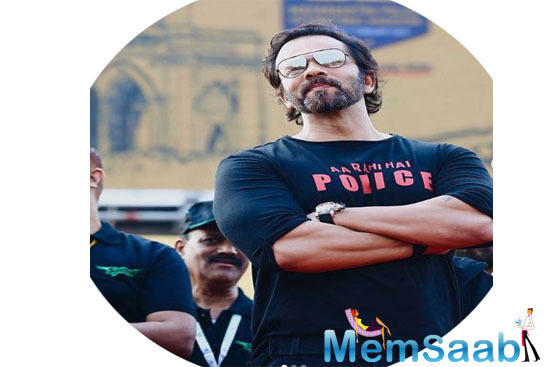 In This Image: Rohit Shetty
Rohit started his cop franchise in 2011 with Singham, starring Ajay as Bajirao Singham. He came up with sequel Singham Returns in 2014 and decided to create a cop universe during the making of Ranveer Singh-led Simmba.

The 2018 film also introduced Akshay’s Veer Sooryavanshi, the character which is now getting standalone. “The next instalment in my cop universe will be ‘Singham’ with Ajay. It’s Singham’s turn to come next,” Rohit said in a group interview. 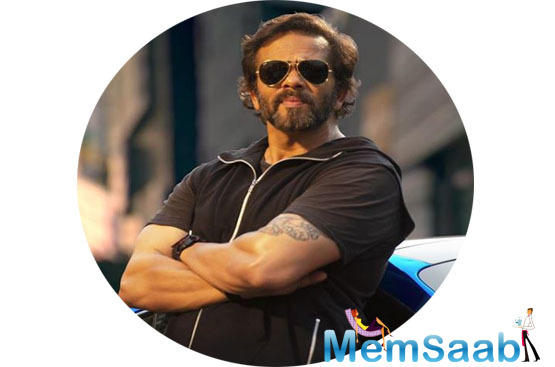 In This Image: Rohit Shetty
When asked if Sooryavanshi will introduce a new cop character, the director said, “We are not bringing anyone this time. No cop is coming in ‘Sooryavanshi’ because then I will have to make the film immediately.” 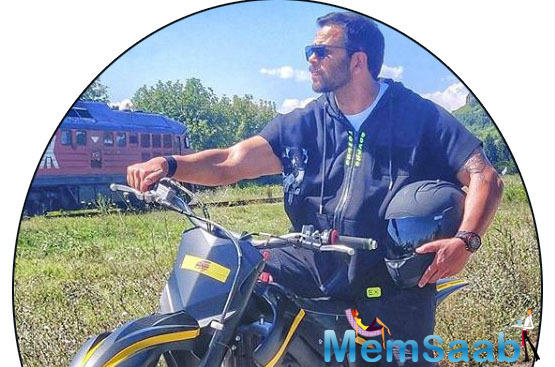 In This Image: Rohit Shetty
Rohit, who is one of the most successful commercial filmmakers, said Friday’s still freak him out. “I do feel scared on a Friday when my films release and that little bit of fear should be there. I have always believed in giving what the audience expects from me as a filmmaker and I stay true and honest in that. I hope people like this film.” Besides this film, Rohit will be producing Farah Khan’s next directorial, the remake of Satte Pe Satta. “The remake version is totally different. We are still working on it. Farah is still writing it. We will do ‘Khatron Ke Khiladi’, ‘Sooryavanshi’ and then production will start,” he said.