Rohit Shetty is the King Kong of masala entertainers: Ranveer...

Yesterday, we posted a Photograph of Ranveer Singh from his upcoming movie Simmba, which is a comedy-action film, This movie brings forth the collaboration of Karan Johar with Rohit Shetty.

Ranveer in an interview to Grazia India said, “I am damn excited about the coming year. I always wanted to do a balls-out entertainer and who better to do it with than Rohit Shetty. 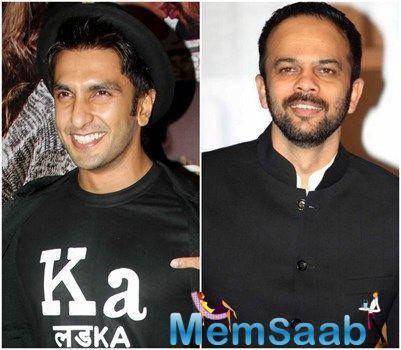 In This Image: Rohit Shetty, Ranveer Singh
He continued, We have a great chemistry because we are both lovers of masala, and he’s the boss, the King Kong of that genre. It’s a privilege to be foraying into this genre with him.”

Ranveer also feels that he has some kind of a personality disorder because he can dissolve into any character, but is still discovering who he really is. 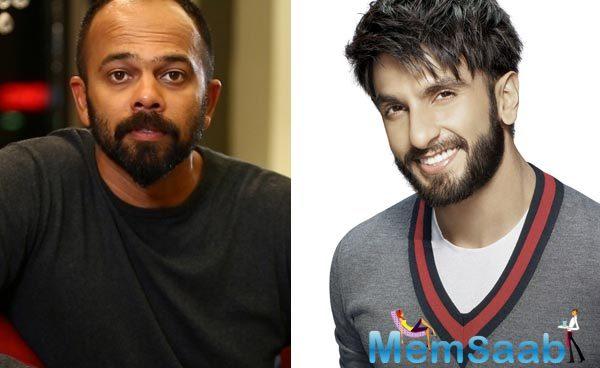 In This Image: Rohit Shetty, Ranveer Singh
The ‘Padmavati’ actor added, “I have some kind of personality disorder – an identity crisis to some mild degree. My entire life is an exploration of who I really am. Through playing these different characters, I try and understand myself better. I can be mercurial-one way a certain day, another the very next day. It’s a definitive quality of an actor- they are moody. When you manipulate your own moods for a living, it can make your moods, your choices and your demeanour very erratic. I am different things on different days which is amazing as an actor, but hazardous personality.”

‘Simmba’ releases in December next year. Apart from that, Ranveer has movies like ‘Gully Boy’ and ‘83’ in his kitty. 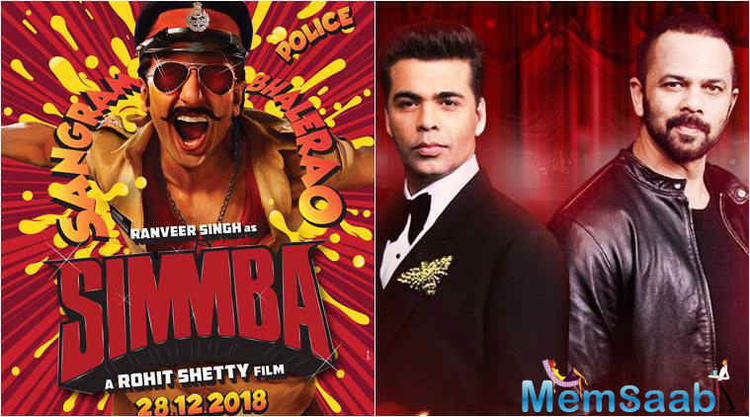