This is also starring none other than Ranveer Singh in the lead role.

In This Image: Sara Ali Khan
Rohit recently said that when Sara approached him saying that she wanted to work with him, he thought she would be perfect for ‘Simmba’.

Rohit said that he felt Sara will match Ranveer’s craziness because her character in the film is such. 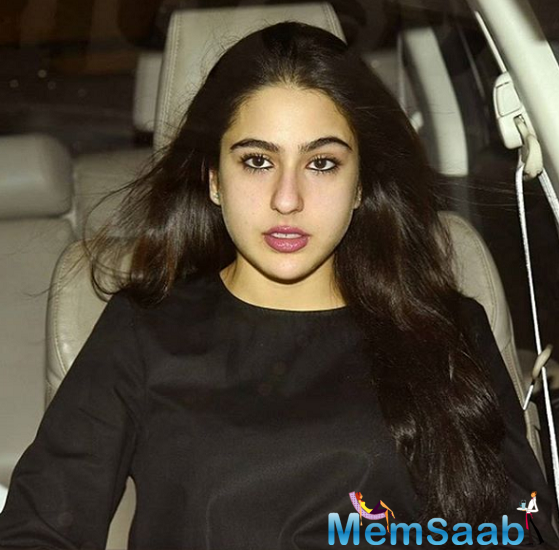 In This Image: Sara Ali Khan
‘Simmba’ will reportedly release before ‘Kedarnath’ proving to be her debut flick while the latter has been put back on track and is expected to see the light of the day once again, although a bit delayed.