Rohan Shah: It is always exciting to watch Ram become...

After working for almost 20 years in films, TV, commercials and the web, Rohan Shah makes his Bollywood debut as a leading man opposite another debutante from the small screen, Hina Khan, in Vikram Bhatt’s ‘Hacked’.

The 25-year-old actor plays an obsessive lover in the thriller and believes it’s the contrast between his chocolate boy looks and the character that made Vikram approach him. 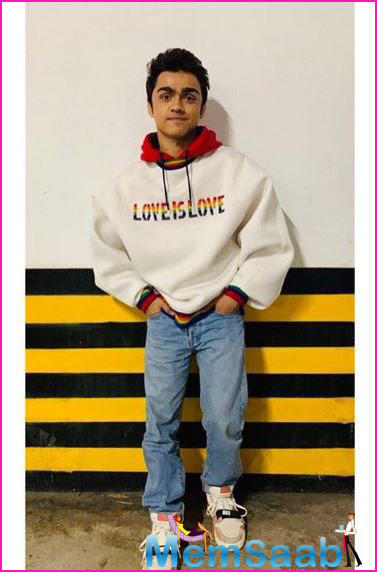 In This Image: Rohan Shah
“It is always exciting to watch Ram become Ravan,” he reasons, adding that his prep included understanding the psyche of his character, Vivek. “It took some time, but I understood the obligation of the character so well, I could justify his actions by the end of the shoot.”

Hailing it as a “dream role”, Rohan points out that it is liberating to play such a role.

In This Image: Rohan Shah
“You normally suppress your negative emotions, but as Vivek, I could explore them,” he points out, asserting that for him, Vivek is not a villain. “In my film, he is the hero. I am sure even Shah Rukh Khan didn’t wonder if he wanted to play a villain before ‘Darr’. And people still talk about that iconic role.”

He admits, however, that the role did take a toll on him. “I cut my hair a day after the shoot wrapped up. I was done with the character. I did some acting workshops and a lovey-dovey online show to get away from Vivek,” Rohan shares. 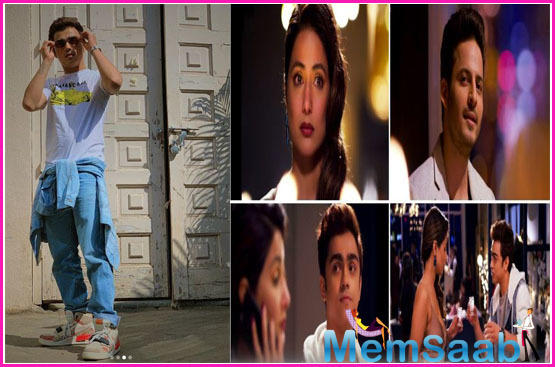 In This Image: Rohan Shah, Hina Khan
Ask him what it was like working with Hina and the actor says they became friends while shooting for the film. “There were no inhibitions between us. Even if there were, it worked in our favour in the end, as ‘Hacked’ is a one-sided love story,” he informs.

While the actor hasn’t faced cyber fraud in real life himself, he recounts an incident involving dancer-friend Shakti Mohan. 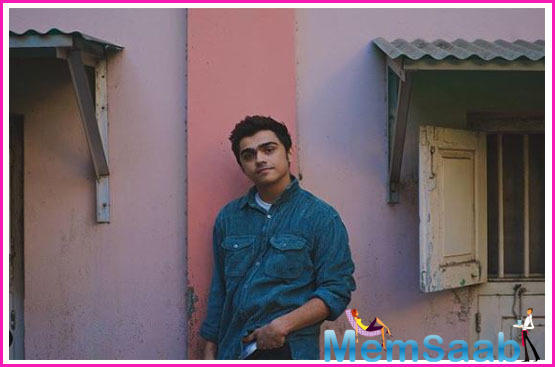 In This Image: Rohan Shah
“The online page of her dance studio was hacked recently. The hacker deleted all the posts and replaced them with obscene stuff. When Shakti’s team tried to negotiate, there was a demand for money. Thankfully, the cyber-crime cell helped her,” he signs off.