RK: The Youth have a lot to learn from his...

Ranbir Kapoor, who is currently busy with the shooting of Sanjay Dutt’s biopic, said ‘Youth have a lot to learn from his mistakes’: Ranbir on Sanjay Dutt.

Sanjay Dutt’s untitled biopic is set to have a Christmas release. 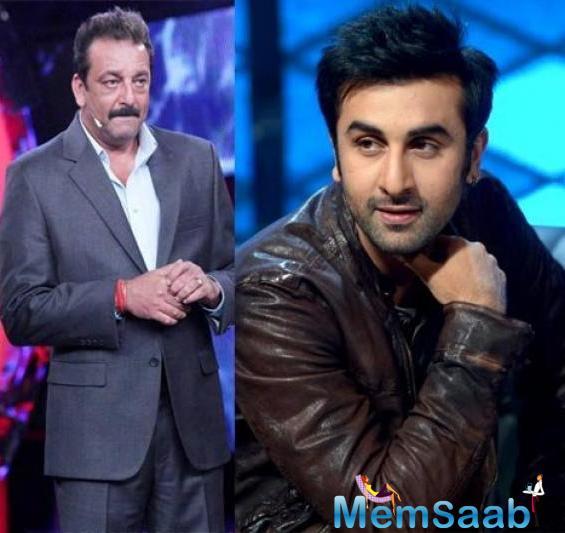 In This Image: Sanjay Dutt, Ranbir Kapoor
From stardom to substance abuse to his time in jail, Sanjay Dutt’s life would be panned out in his biopic, exactly as it happened, which will also serve as a lesson for the youth, reveals Ranbir Kapoor who plays Dutt in the upcoming flick.

In an interview with Filmfare, Kapoor added, The biopic on Dutt, that Rajkumar Hirani is making will teach you something. 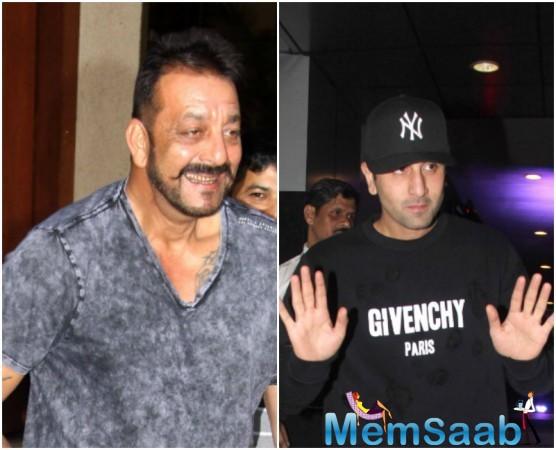 In This Image: Sanjay Dutt, Ranbir Kapoor
According to RK, “It will talk about human flaws, the emotional father-son story (between Sanjay and the late Sunil Dutt), his relationship with his best friend, with the women in his life. It’s emotional, it’s funny, it’s sad, it’s bittersweet. The youth have a lot to learn from his mistakes.”

The ‘Ae Dil Hai Mushkil’ star, who considers the 57-year-old as a real rock star, also stated it’s not a propaganda film. 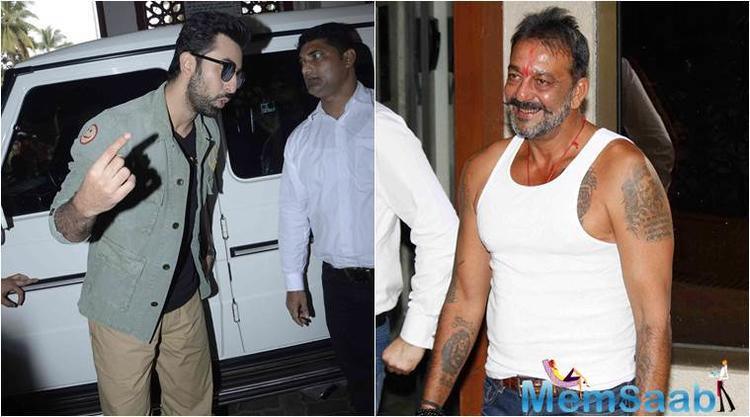 In This Image: Sanjay Dutt, Ranbir Kapoor
“Sanjay’s lived his life. He owned up to his mistakes, he’s paid the price for it. He’s been through much. His mother (late Nargis Dutt) passing away just before the premiere of his film, drug abuse, being labelled a terrorist, his failed marriages, the grind of punishment… We’re not trying to project Sanjay Dutt in any way, it’s not a propaganda film,” Ranbir asserts.