Rishi Kapoor opens up on his battle with cancer; thanks...

The nature of Rishi Kapoor’s illness was revealed a few days ago by his filmmaker-friend, Rahul Rawail. 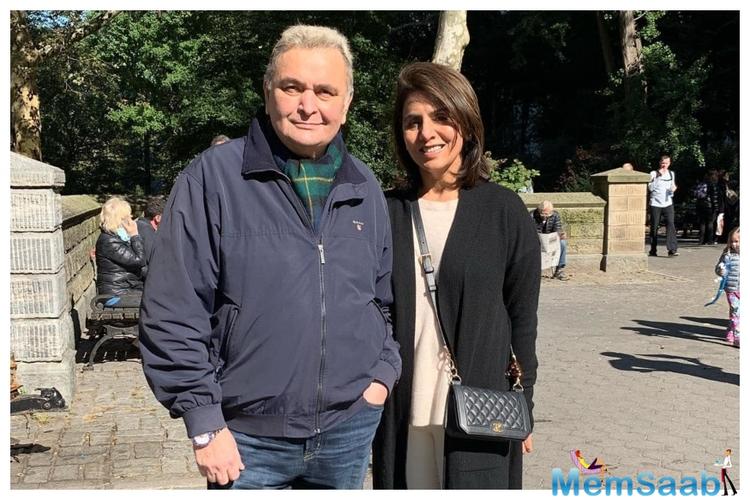 In This Image: Rishi Kapoor, Neetu Kapoor
The actor was fighting cancer, and his brother Randhir Kapoor assured that Rishi is now cancer-free and will soon return to India after a few procedures. Now, after a year-long treatment, Rishi Kapoor has opened up in detail about his battle with cancer and how his family stuck by him through this tough time.

In an interview with Deccan Chronicle, the 66-year old spoke about his treatment and said, “My eighth month of treatment started on May 1 in the US. But God has been kind! I am in remission, meaning now I am cancer-free. 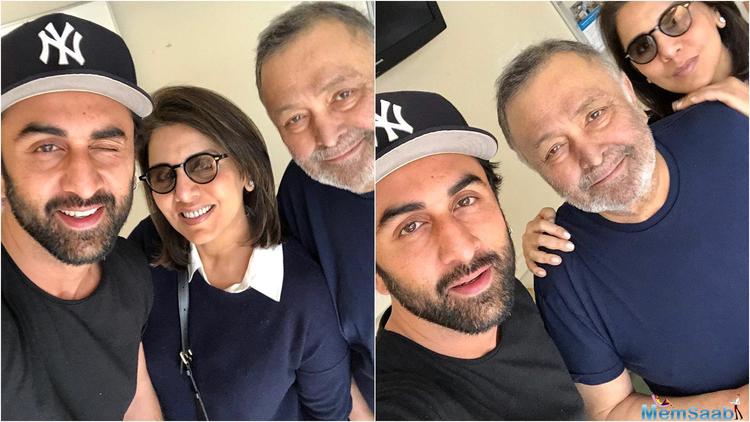 In This Image: Rishi Kapoor, Neetu Kapoor, Ranbir Kapoor
I will have to do a bone marrow transplant, which in all probability should take another two months minimum. Being in remission is a big thing and it’s all because of my family and my fans prayers and duas that have worked. I thank them all.”

He also thanked his wife Neetu Kapoor for being patient with him. 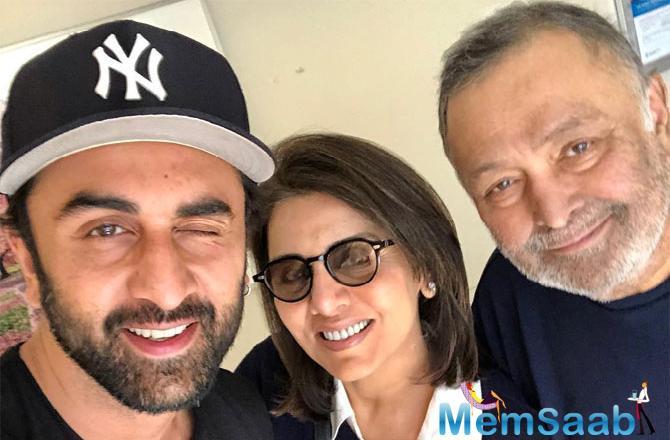 In This Image: Rishi Kapoor, Neetu Kapoor, Ranbir Kapoor
“Neetu has stood by me like a rock. Otherwise, I am too difficult a person to handle as far as food and drink are concerned. My kids Ranbir and Ridhima have really shouldered my problems.” The Rajma Chawal actor said that he got closer to his son Ranbir Kapoor during this process.