Over-zealous portals have been getting excited about the ailing actor Rishi Kapoor’s return to India after his treatment in the US. 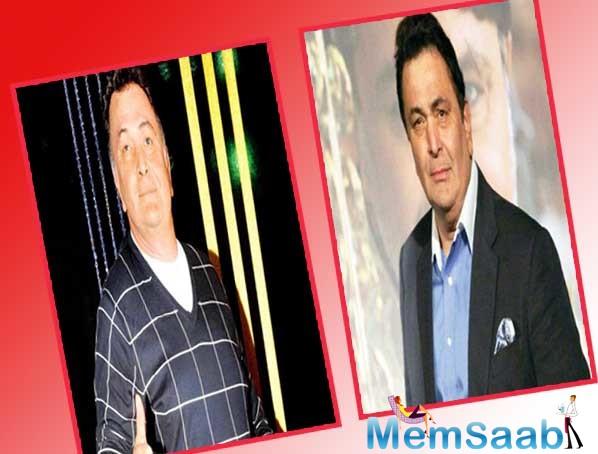 In This Image: Rishi Kapoor
According to these unsubstantiated reports, Rishi is said to have communicated to a friend that he’s likely to return to India by the end of March. However, when we got in touch with Rishi, he outrightly denied any plans to return to India in the near future.

So, what is Rishi Kapoor’s health report? Here is the true picture. The much-loved actor has responded well to the treatment but the healing process is taking time. 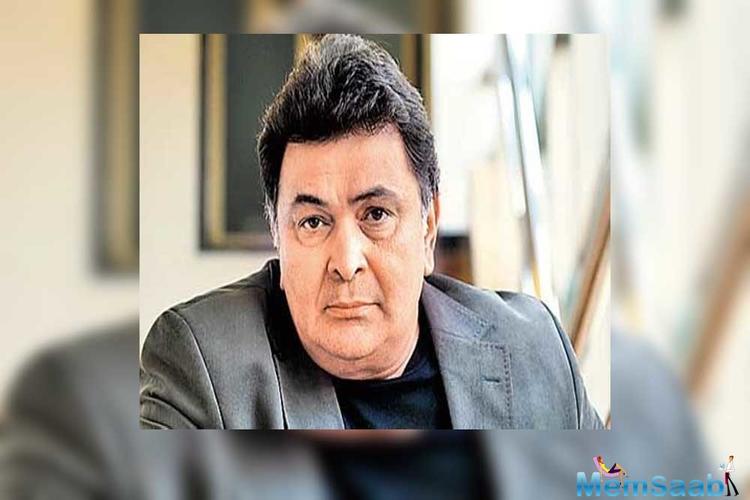 In This Image: Rishi Kapoor
Says a source close to the Kapoor family, “Rishi is homesick and very eager to return home. They have a wedding to plan (son Ranbir Kapoor is to marry Alia Bhatt). And, he’s counting the days. But, he’s not ready yet to return. His treatment is slow but steady. Hopefully, he can come home in a few months. But, by the end of this month? No way!”