Rishi Kapoor and Irrfan Khan goes viral on the internet...

It’s truly a nightmare week for Bollywood. After the demise of Irrfan Khan on Wednesday, film lovers were shocked at the death of another popular, veteran actor, Rishi Kapoor on Thursday. Several fans called it the darkest hour for the film industry which lost two of its most talented artistes over just a span of two days. A few other fans also shared pictures of Rishi and Irrfan from the only film they ever did together, 2013’s D-Day. 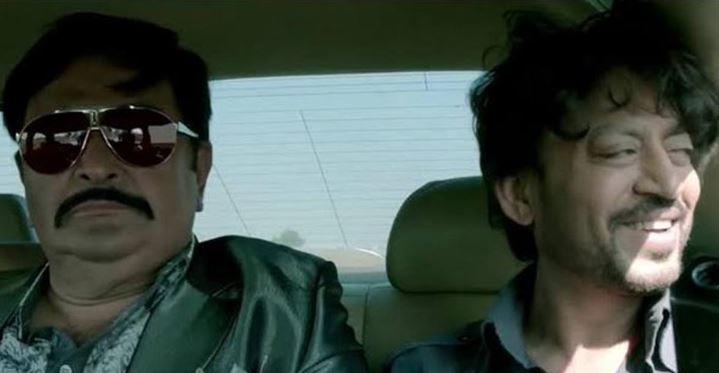 In This Image: Rishi Kapoor, Irrfan Khan
The photo shows Rishi and Irrfan sitting in a car in a still from the film. Rishi played Iqbal Seth Aka Goldman, an underworld don modelled on Dawood Ibrahim while Irrfan played undercover RAW agent Wali Khan in the film. Irrfan was tasked to find and bring Goldman back to India by the agency in Nikkhil Advani’s acclaimed film. It also starred Arjun Rampal and Huma Qureshi.

I never thought I had it in me to be a Rishi Kapoor: Irrfan Khan 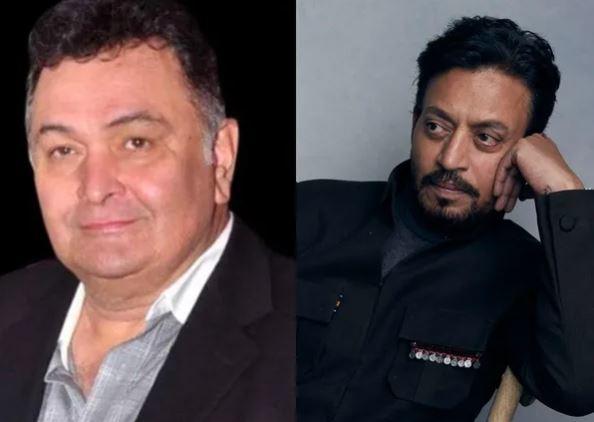 In This Image: Rishi Kapoor, Irrfan Khan
Talking about working with Rishi, Irrfan had told Filmfare in an interview: “My cousin is his ultimate fan, though I have watched all his movies. I never thought I had it in me to be a Rishi Kapoor. He is hot liquid. He has worked on cultivating his craft so well and he is one of those stars you never have enough of, even if he is doing the same thing, movie after movie. Rishi died at 67 after a two year long battle with cancer. Irrfan died at 53 after an infection of the colon. He, too, had been battling neuroendocrine tumour since 2018.