Revealed: Virat Kohli will play the fourth and final test...

Revealed: Virat Kohli will play the fourth and final test against Australia only if he is 100 percent fit

Kohli suffered a shoulder injury during the drawn third test at Ranchi and India has called up Mumbai batsman Shreyas Iyer as cover for Saturday’s decisive test.

“Physio wants to give it a bit more time till I can test myself, and probably we will take a call later tonight or tomorrow before the game,” Kohli said on Friday. 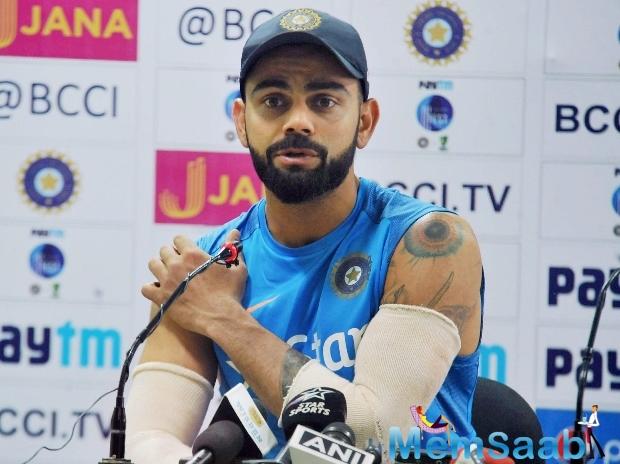 In This Image: Virat Kohli
The series between the India and Australia, Aussie winning the first test at Pune and India making a strong comeback with victory at Bangalore. But the third test was drawn at Ranchi.

Kohli said he could risk aggravating the injury while fielding, but felt no discomfort while batting. 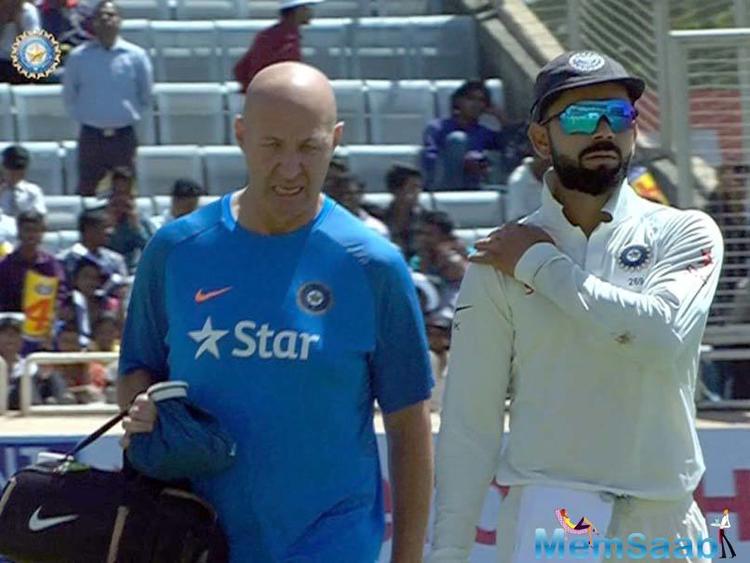 In This Image: Virat Kohli
“Certainly, at this stage, the injury has an element of being aggravated in the field, while (in) batting there is no problem whatsoever of it getting aggravated,” Kohli said.

Perhaps team India will need its captain more in Dharamsala as the wicket is expected to help Australian fast bowlers. But Kohli played down the crunch game of the series. 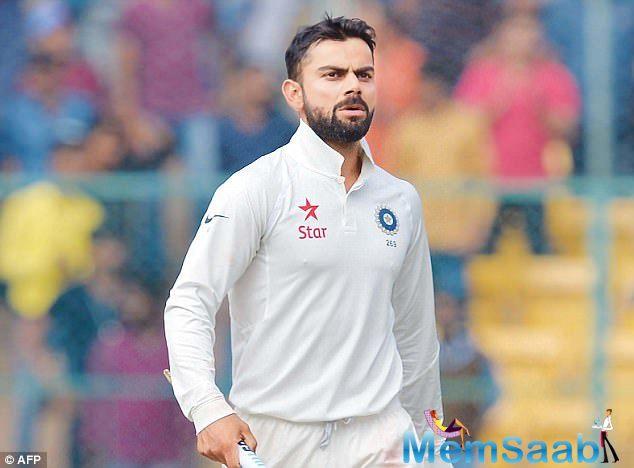 In This Image: Virat Kohli
“It can be made out to be a certain way, saying it’s the most crucial game of my career or captaincy career, but I won’t put it that way. I don’t see any other game or any other opposition differently,” Kohli added.

“Everyone’s really proud and motivated to play for the country, and me playing or not playing shouldn’t make so much of a difference to the other ten guys because they have a responsibility to fulfil as well.” 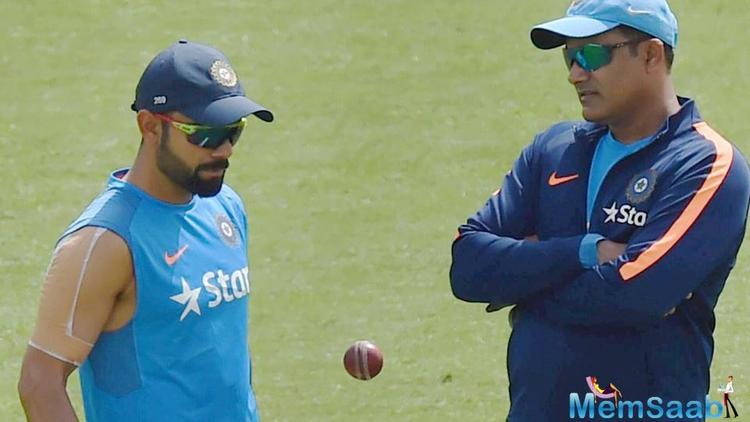 In This Image: Virat Kohli
We just hope that, The Indian skipper will 100 percent fit, and make a strong comeback of himself on fourth and final test against Australia in Dharamsalla