Team India cricketer MS Dhoni may be nearing his retirement, but there’s no doubt that the veteran wicket-keeper still has a huge fan following. 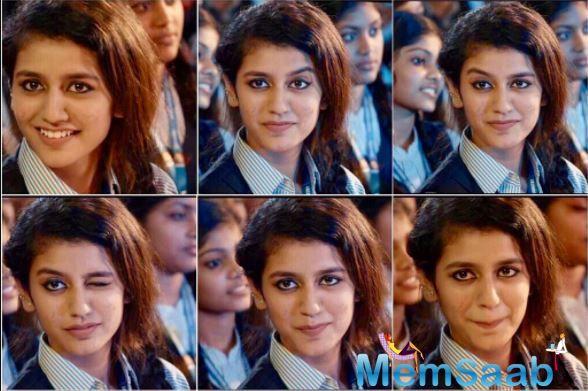 In This Image: Priya Prakash
Not only ardent cricket lovers, but renowned celebrities have hailed their admiration for the 36-year-old. And now, the former India captain has a new admirer. 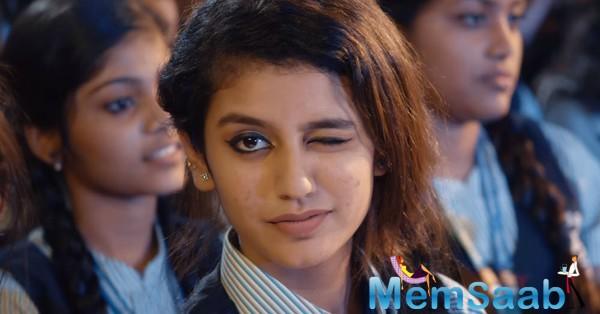 In This Image: Priya Prakash
Varrier won hearts for her wink and infectious smile which went viral over the internet in no time.Varrier recently featured in an interview with India TV and revealed her admiration for Indian cricket and MS Dhoni.

During an interview, she said “Dhoni is my favourite cricketer 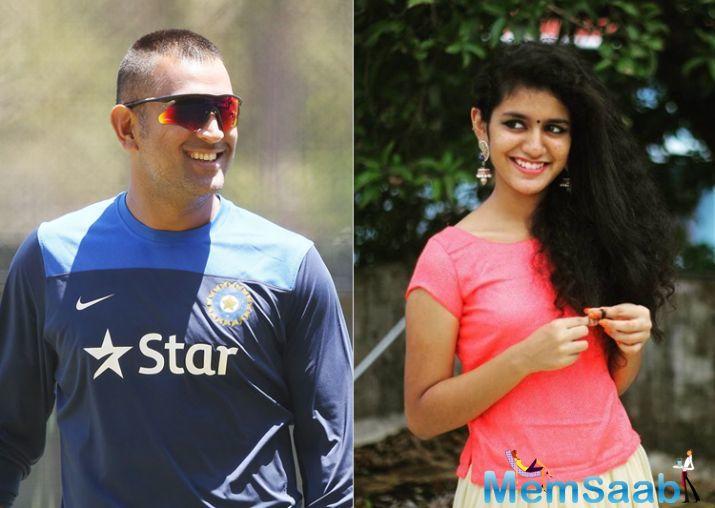