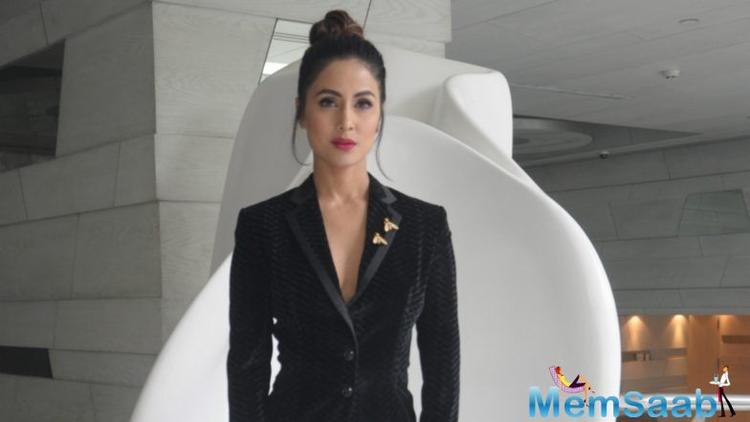 In This Image: Hina Khan
The actress who has been a pivotal part of the short film titled Lines will be present at the film festival where the movie will be screened for the first time. Lines is reportedly based around the Kargil War period and will also see Farida Jalal in an important role. Hina shot for the short film in November, last year and is very excited for her Cannes debut this year.

Hina will be shooting her last episode for Kasautii Zindagii Kay on May 12 and will be flying to the French Riviera the same night along with the Lines team. 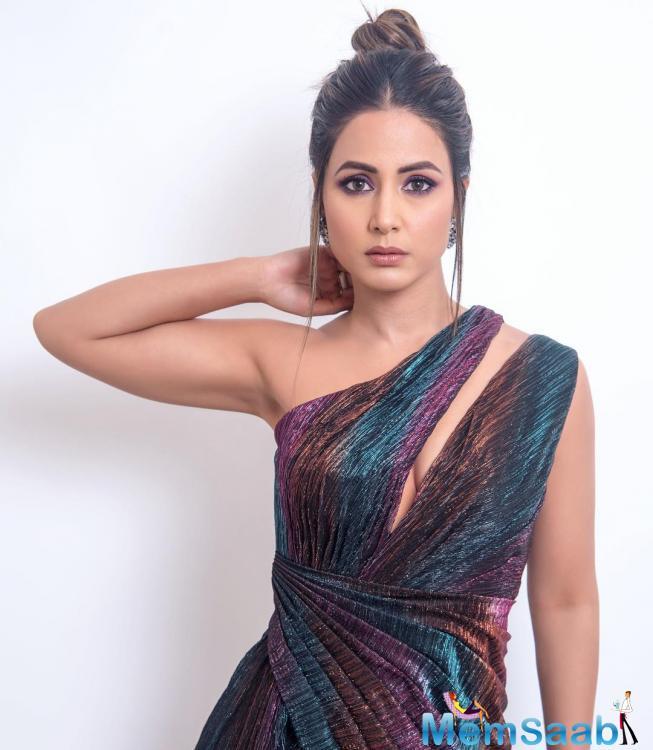 In This Image: Hina Khan
Though the date for her red carpet appearance is yet to be confirmed, we can surely confirm that Hina will be attending the screening of her movie Lines on May 17. From what we know, she might even walk the red carpet on the same day; however, this part of the information is yet to be confirmed. Meanwhile, we are also trying to track who and what the diva will wear for her debut appearance.

A source had earlier informed that the actress is in a dilemma over which designer to wear for the film festival. 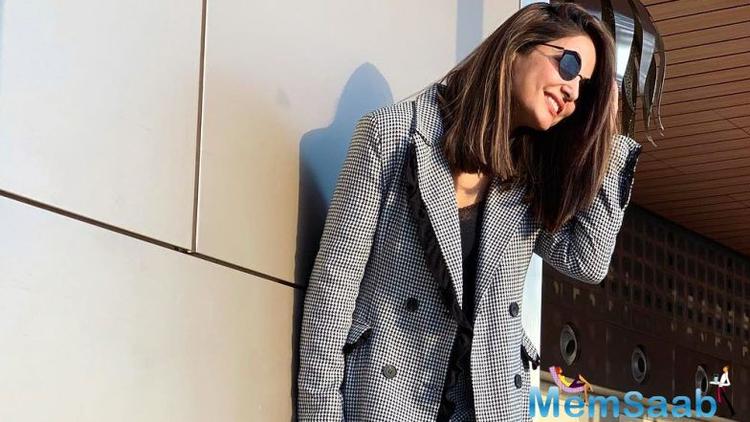 In This Image: Hina Khan
But whoever she wears, Hina will surely ace the look. Her team of stylists on Kasautii are reportedly working round the clock to make sure they meet the deadline before Hina takes off to France.