Megastar Amitabh Bachchan is all set to star in Bollywood remake of famous Spanish crime thriller ‘Contratiempo’ (The Invisible Guest).

Directed by Sujoy Ghosh, the remake of Spanish thriller is titled as ‘Badla’ (Revenge). 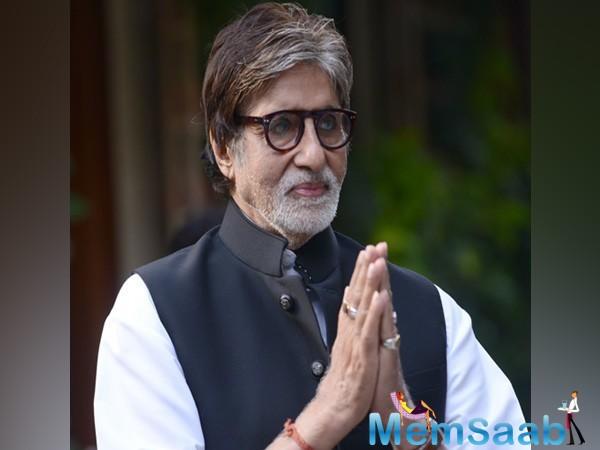 In This Image: Amitabh Bachchan
Contratiempo’, revolves around a successful young businessman who seeks to prove his innocence when his mistress is murdered. 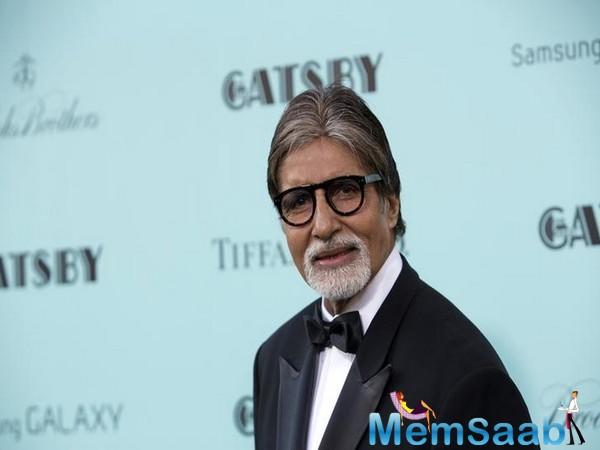 “The surprising element about this- it will be the first time when Khan is co-producing a film top-lined by Bachchan,” according to The Hollywood Reporter. 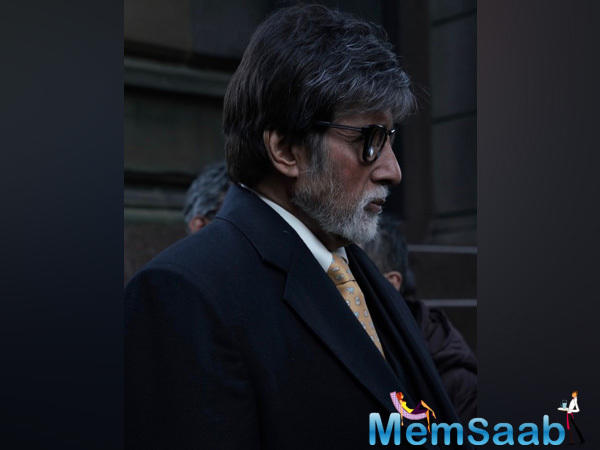 In This Image: Amitabh Bachchan
Shah Rukh and Amitabh were last seen on screen together in 2008 release ‘Bhootnath’. Big-B is currently shooting for Ayan Mukerji’s ‘Brahmastra’ which is a fantasy drama, and also stars Ranbir Kapoor and Alia Bhatt.