Release of Chehre postponed avoiding clash of dates with another...

The release of Chehre, featuring Amitabh Bachchan and Emraan Hashmi, has been postponed to July 17, 2020, the filmmakers announced on Tuesday.

Chehre, a mystery thriller, was earlier scheduled to hit the screen on April 24. 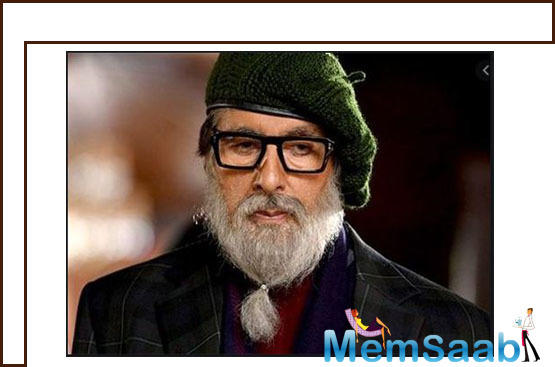 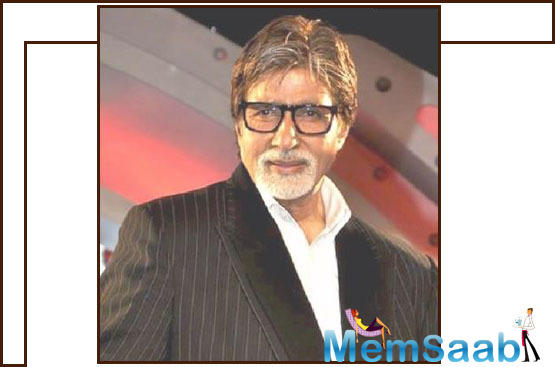