The farmhouse is three kilometres from Bidadi and 45km southwest of Bengaluru in the southern state. 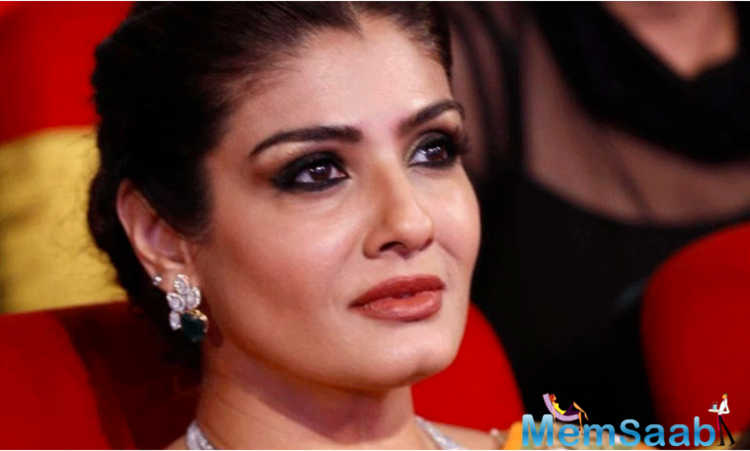 In This Image: Raveena Tandon
Raveena took to Twitter to pass a sarcastic remark about the wedding. Along with a link of the news story, Raveena tweeted: “Ok. Obviously poor souls are not aware that many in the country not being able to reach their families and are going hungry, while the rest are trying to help others override this crisis.”

“Wonder what was served in the buffet,” she added along with hashtags ‘Social distancing’, ‘Unheeded warnings’ and ‘VIP entitlement’. 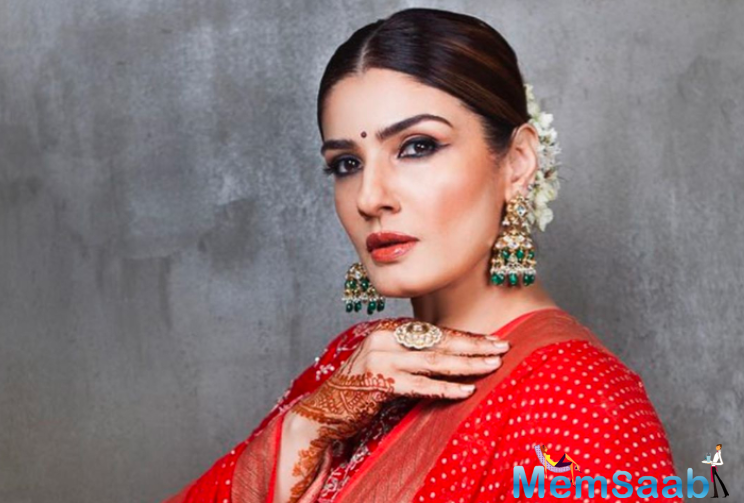 In This Image: Raveena Tandon
In the past, Raveena had said: “We have abused this planet so much, that we can’t even step out of our homes. Also, so many maids and drivers have lost their jobs. I’ve been requesting people to not lay them off as they depend on their salaries.”