The sequel of KGF is growing bigger by the day. Kannada superstar Yash is playing the lead in this high budget period drama directed by Prashanth Neil. 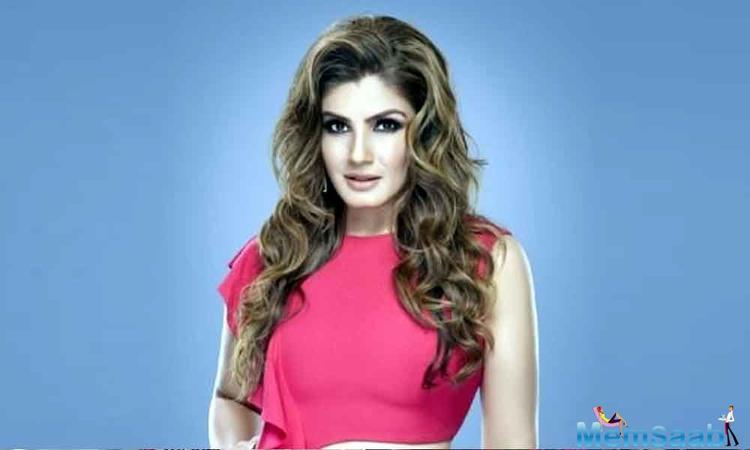 In This Image: Raveena Tandon
Telugu actor Rao Ramesh will be seen in an important role, while the filmmakers have also roped in Hindi actress Raveena Tandon to play yet another key role.

“Raveena Tandon is going to play Prime Minister Indira Gandhi and it is very important for the film,” says a source, 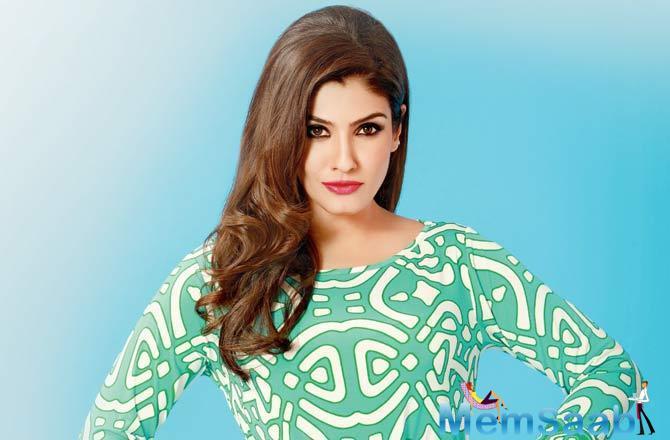 In This Image: Raveena Tandon
Reportedly, shooting has already begun and that they want to make the sequel bigger than the first part, which released in different languages and went on to become a huge hit.