After a long gap, 90s diva Raveena Tandon is gearing for her film Maatr. She had a cameo in the 2015 crime drama film Bombay Velvet.

When many Bollywood celebs including Karan, Tushar have their babies by the process of Surrogacy, Raveena advises adoption over surrogacy, who has adopted two kids. 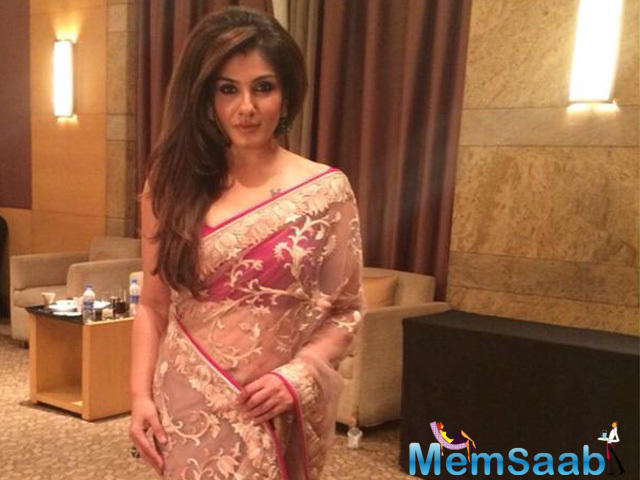 In This Image: Raveena Tondon
The theme of her upcoming feature Maatr compelled Raveena to take up the film. In a candid interview, she speaks about her film, being a mother to three daughters, the joys of adoption and more.

You adopted two daughters when you were not even married. Today, when you see more and more celebrities opting for adoption and surrogacy, how do you look at it? 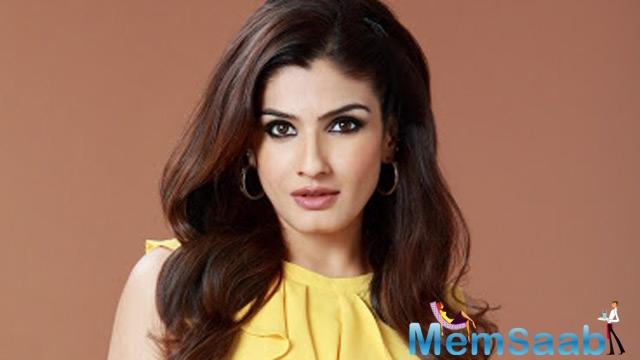 In This Image: Raveena Tondon
I advise adoption over surrogacy. I believe that making someone a part of your life through adoption, provides a deeper sense of gratification. It might be your own selfish need to find happiness but I feel so proud when I see my girls and what they have made of their lives. Of course, you can go ahead and have biological kids, but to adopt a child is the greatest gift that you can give to any child.

You are married to Anil Thadani, who is a distributor. Your film Maatr is clashing with his film Noor at the box office. How do you keep that from affecting your personal relationship? 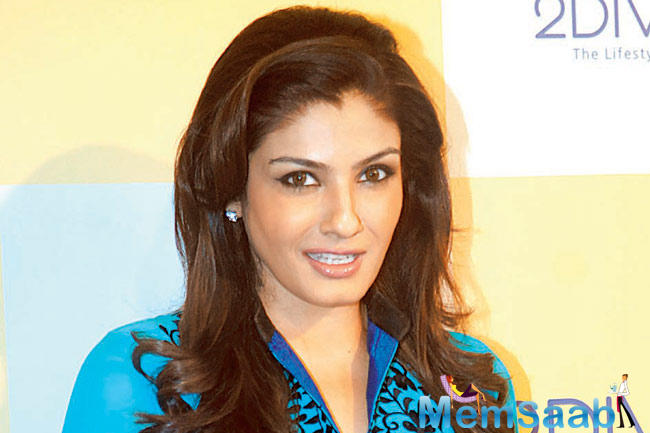 In This Image: Raveena Tondon
My husband and I don’t mix our professional and personal lives, though we definitely value each other’s opinion. He does his thing; I do mine. Reliance is releasing my film and Anil is releasing Noor at the same time. But there was no conflict, as such. He asked me if he should watch my film and I actually asked him not to, since it will leave him too disturbed. He is a very sensitive man.

There was a time when you used to do full-fledged commercial films, then you suddenly shifted and started doing content-driven films. Why this sudden shift? 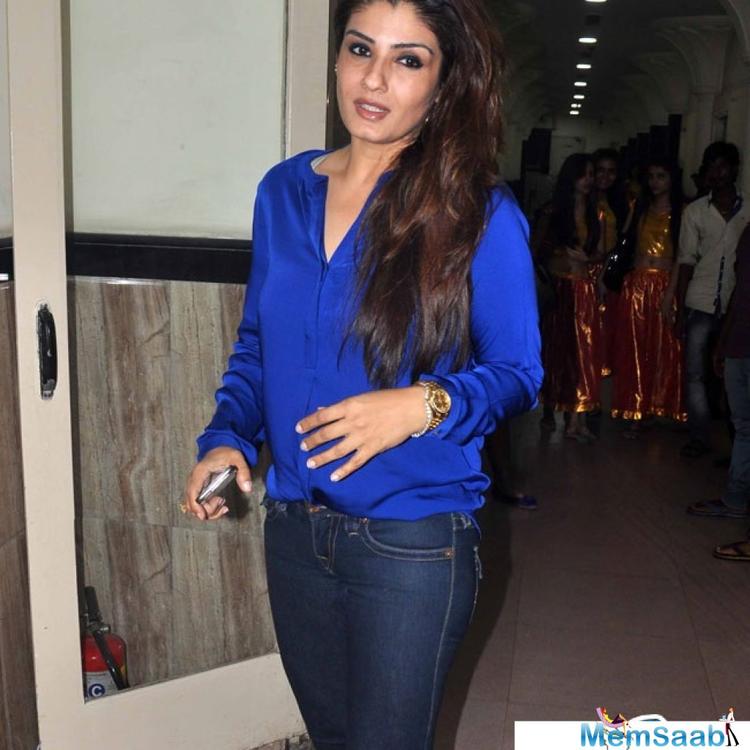 In This Image: Raveena Tondon
As an actor and as a person, you start growing and you begin to realise that you want your life to be more than the next hit. One day, I was sitting in a square in Mauritius and it suddenly hit me that I did not want to continue to do only commercially driven films. I wanted to grow and evolve and challenge myself. That is why I attempted films like Shool, Satta and Daman.

Finally, she was asked, that why did she signed Maatr? 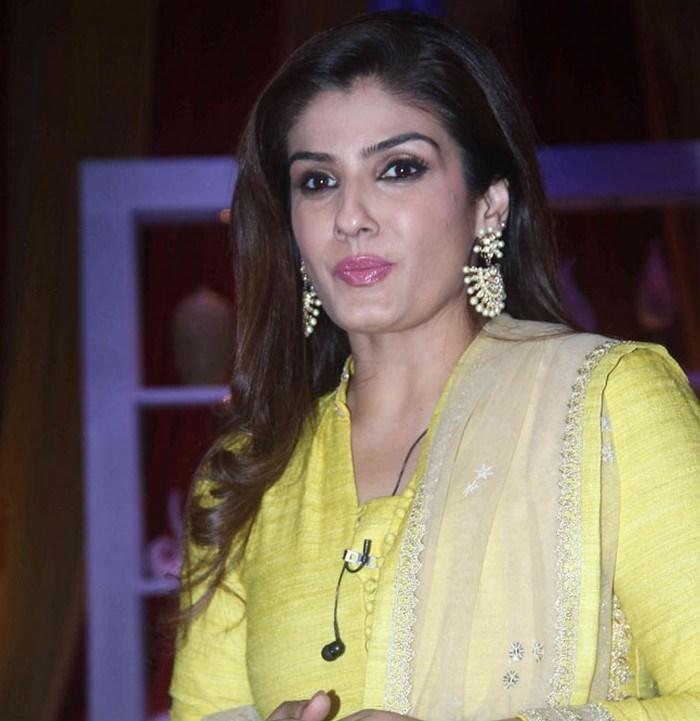 In This Image: Raveena Tondon
To this, she added, The theme of Maatr is an issue very close to my heart because my blood boils every time I read in the papers about some woman being violated. I met Nirbhaya’s mother and she told me that it’s only for a short time that anyone bothers when someone is raped. Then its just back to business until the next horrific rape happens.