Ranveer Singh welcomes ‘all-star’ Pritam to ’83 with a picture

Ranveer Singh welcomes ‘all-star’ Pritam to ’83 with a picture

One of the most sought-after names in Bollywood, music composer Pritam, has got on board the Kapil Dev biopic ’83, and lead actor Ranveer Singh welcomed the music sensation with a picture along with the director. Ranveer Singh is a huge admirer of Pritam’s work and seems like the actor always wanted to collaborate with Pritamda and with his next, ’83, his wishes have been fulfilled.

Pritam is one of the most sought-after artistes in the industry and every actor wishes to have him compose for them. 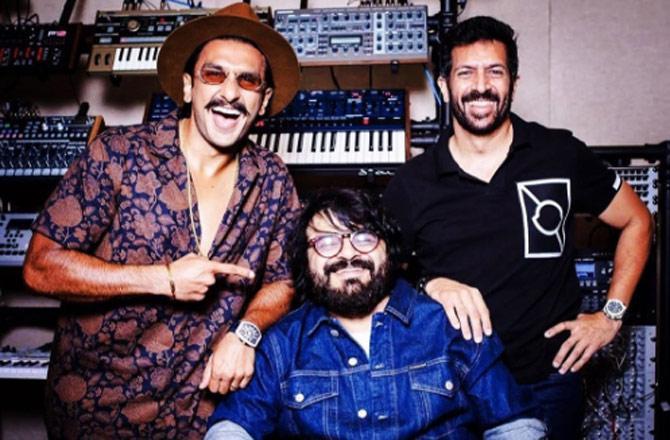 With the film already creating a buzz amongst the fans, director Kabir Khan wants to give the audience not just a memorable cinematic experience, but also an iconic anthem which will be helmed by Pritam. 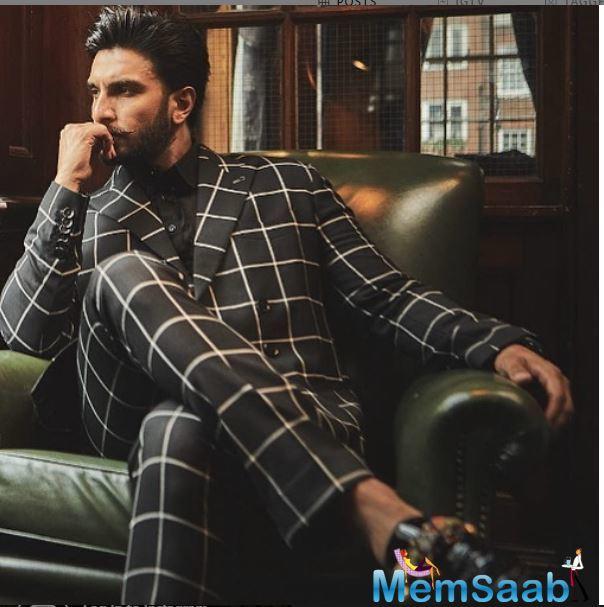 In This Image: Ranveer Singh
Sharing on his social media handle Ranveer Singh wrote, “We got an all-star Pritamda, it’s an honour to be collaborating with you on @83thefilm Let’s make an anthem! Let’s make it iconic! @kabirkhankk @[email protected] @[email protected]” Tracing the historic victory of the 1983 cricket world cup, Kabir Khan’s upcoming directorial will star Ranveer Singh as the former captain of the Indian Cricket Team Kapil Dev.

The film ’83 would be Ranveer Singh and Kabir Khan’s first trilingual film to be made in Hindi, Tamil and Telugu. 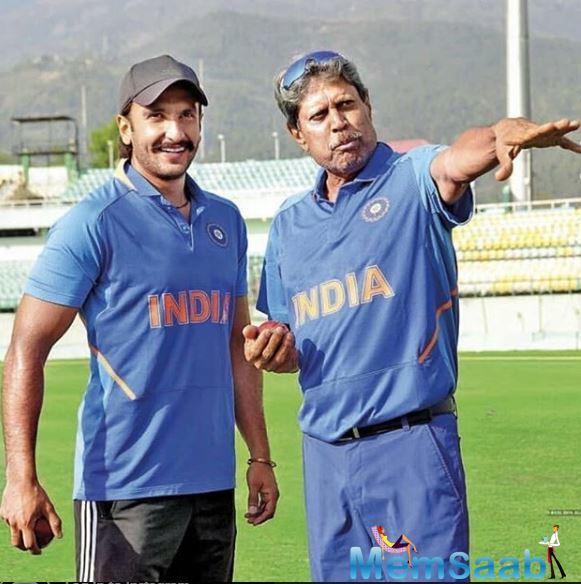 Ranveer Singh recently took to Instagram to share a black and white picture of himself looking all retro in a moustachioed look and a swept-back hairstyle. 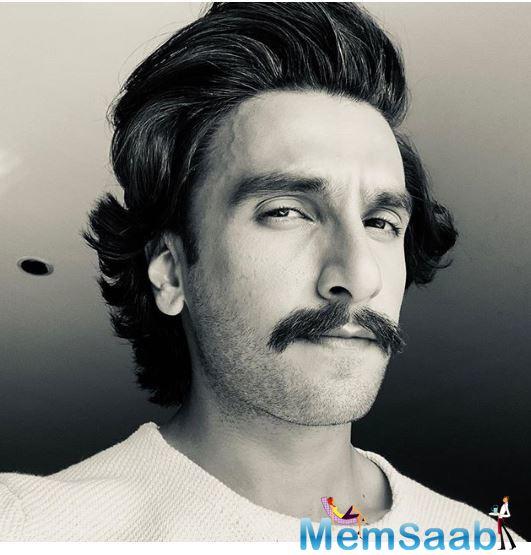 In This Image: Ranveer Singh
The actor looks stylish and dashing in the look, and it makes us wonder if this is indeed his first look as Kapil Dev from ’83. Celebrity photographer Rohan Shrestha even commented on the picture hinting that it might just be Ranveer’s look from ’83. He wrote, “This filter is very – 1983”. Kubbra Sait commented “Such a cutie” while Gully Boy co-star Siddhant Chaturvedi wrote, “Aeitihasik”. Touted as the “biggest sports film” of the country, ’83 is slated to be released on April 10, 2020, in Hindi, Tamil and Telugu.