Ranveer Singh takes his style a notch higher in these...

by ileana Reddy 1 year ago1 year ago
3views
0

Ranveer Singh takes his style a notch higher in these latest Instagram photos!

Ranveer Singh takes his style a notch higher in these latest Instagram photos!

Ranveer Singh has won everyone’s heart with his stellar acting performances in his different films. 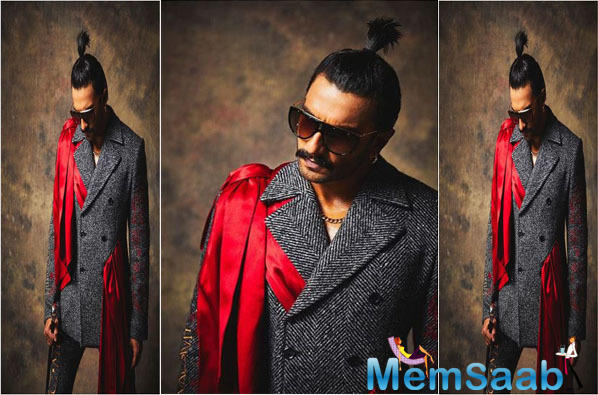 In This Image: Ranveer Singh
He is also called as the livewire of Bollywood because of the energy he carries with him wherever he goes. Well, not to forget his quirky fashion statements which only he can carry with perfection!

Now, he took his style quotient a notch higher and his latest Instagram pictures are proof of the same. 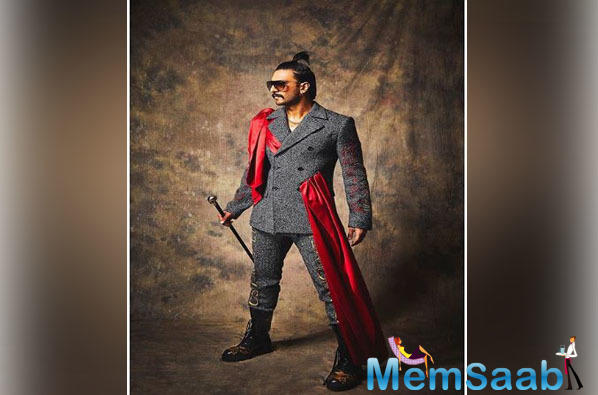 In This Image: Ranveer Singh
The actor shared pictures of him wearing a unique outfit! He wore a grey coat and matching pants with black boots. He also sported a pony and a moustache which complemented his overall look. The red silk cloth over the jacket made the outfit totally out of the box!

The outfit gave a European warrior feel with a modern touch to it. 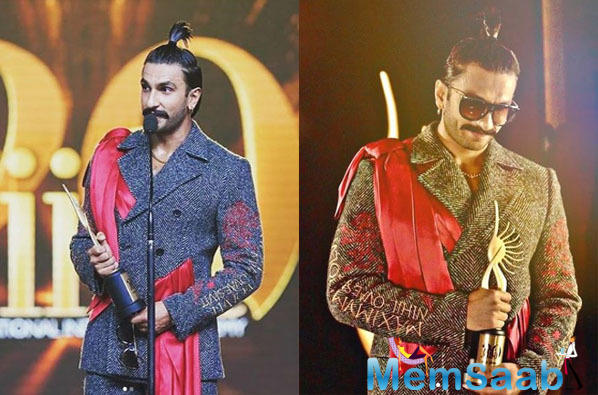 In This Image: Ranveer Singh
Meanwhile, on the work front, he will be next seen in Kabir Khan’s ’83’, a film based on the Indian cricket team’s iconic world cup win in 1983. The film will also star Deepika Padukone and Tahir Raj Bhasin, Saqib Saleem, Pankaj Tripathi, Boman Irani and more.